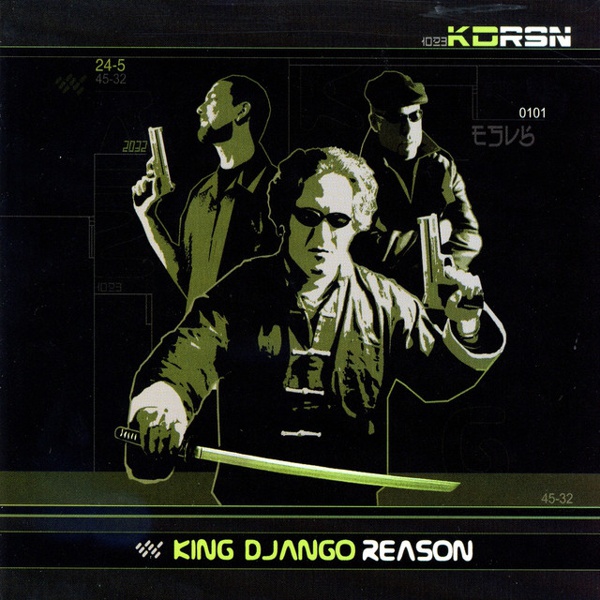 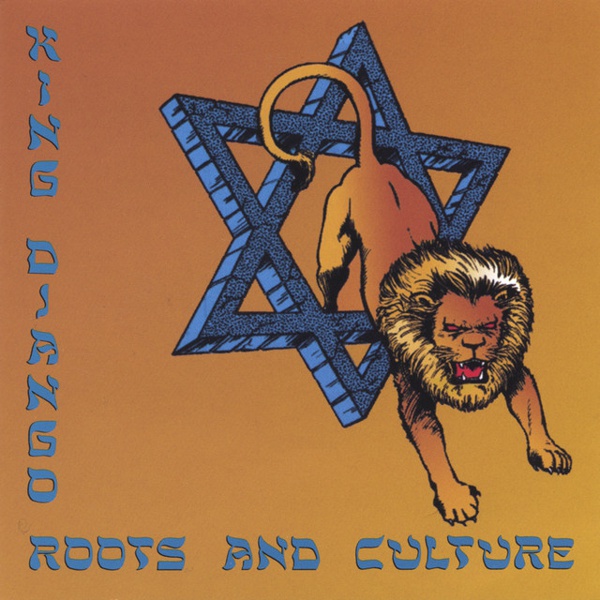 Django has toured many times throughout the US, Europe, Canada, and Japan as the leader of Stubborn All-Stars, Skinnerbox, and the King Django Band and as a sideman with such renowned acts as Rancid, Murphy's Law, The Slackers, and The Toasters. He is also widely known and respected as an influential mentor to younger musicians, sharing and spreading his deep knowledge of and love for Jamaican and American music. Django currently performs regularly leading the King Django Band and Bad Luck Dice and as a sideman with Predator Dub Assassins.