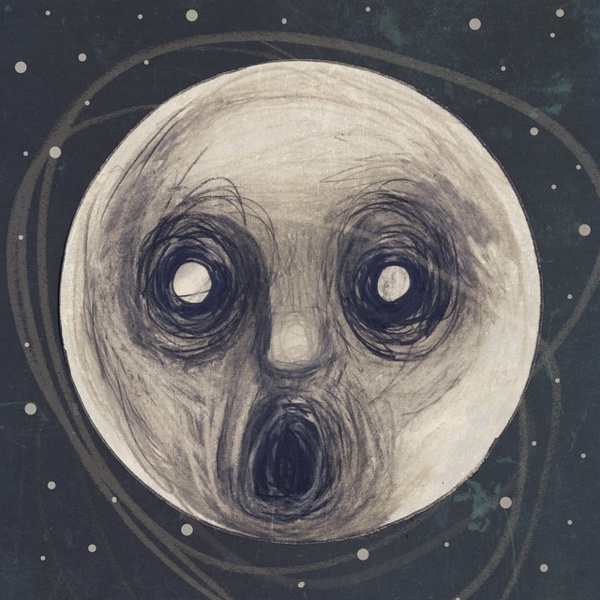 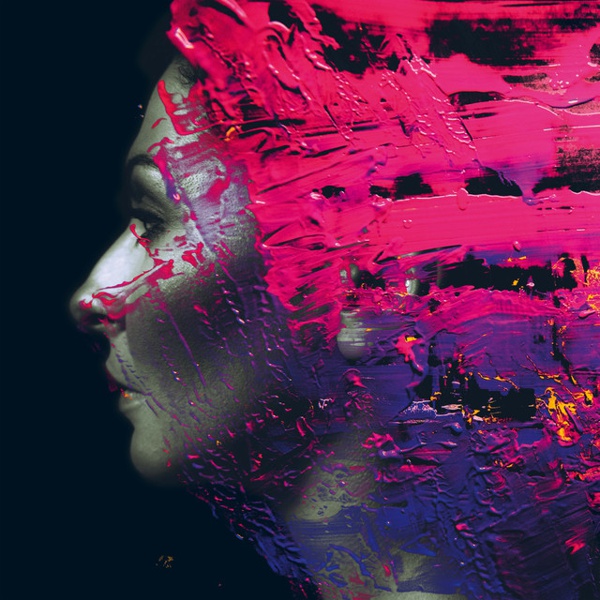 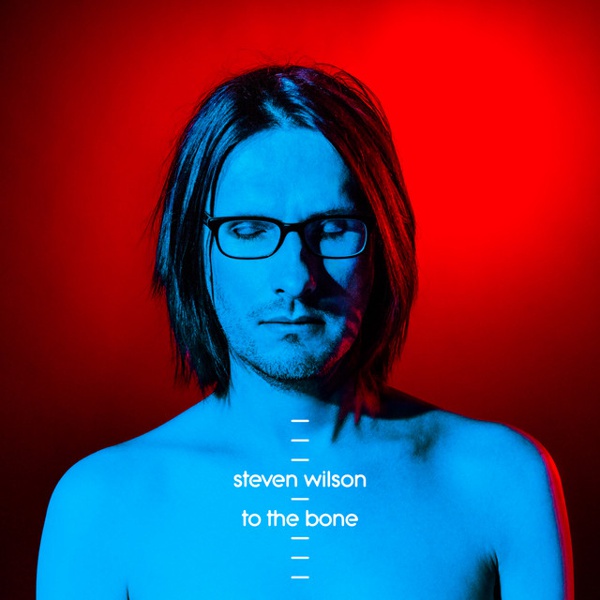 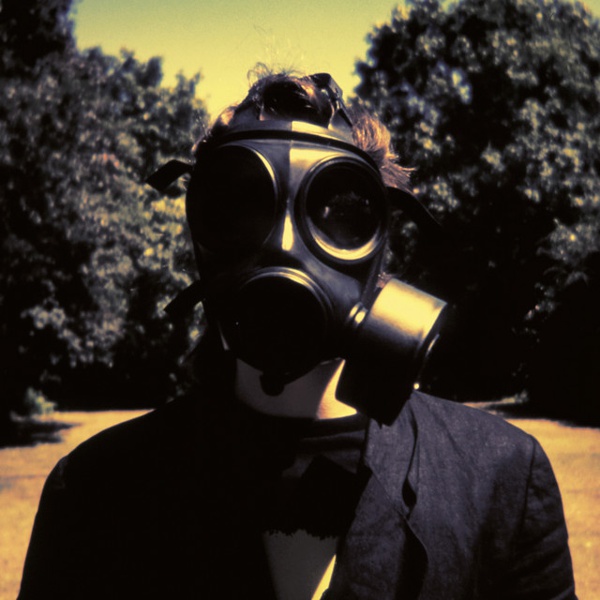 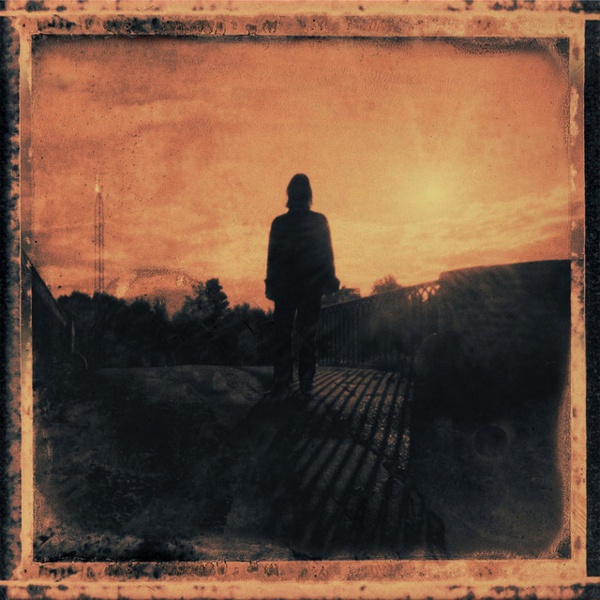 Steven John Wilson (born 3 November 1967) is an English musician, singer, songwriter and record producer, most closely associated with the progressive rock genre. Currently a solo artist, he became known as the founder, lead guitarist, lead vocalist and songwriter of the band Porcupine Tree, as well as being a member of several other bands.

Wilson is a self-taught composer, producer, audio engineer, guitar and keyboard player, and plays other instruments as needed, including bass guitar, autoharp, hammered dulcimer and flute. Despite being mainly associated with progressive rock, his influences and work have encompassed a diverse range of genres including psychedelia, pop, extreme metal, electronic and jazz, among others, shifting his musical direction through his albums. His concerts incorporate quadraphonic sound and elaborate visuals. He has also worked with artists such as Opeth, King Crimson, Pendulum, Jethro Tull, Andy Partridge, Yes, Fish, Marillion, Tears for Fears, Roxy Music and Anathema.

In a career spanning more than 30 years, Wilson has made music prolifically and earned critical acclaim. His honours include four nominations for Grammy Awards, twice with Porcupine Tree, with his collaborative band Storm Corrosion and as a soloist on one occasion. In 2015, he received three awards at the Progressive Music Awards in London for his services to the genre, where he was crowned "the king of prog rock". Nevertheless, his work has largely stayed away from mainstream music, and he has been described by publications such as The Daily Telegraph as "the most successful British artist you've never heard of".