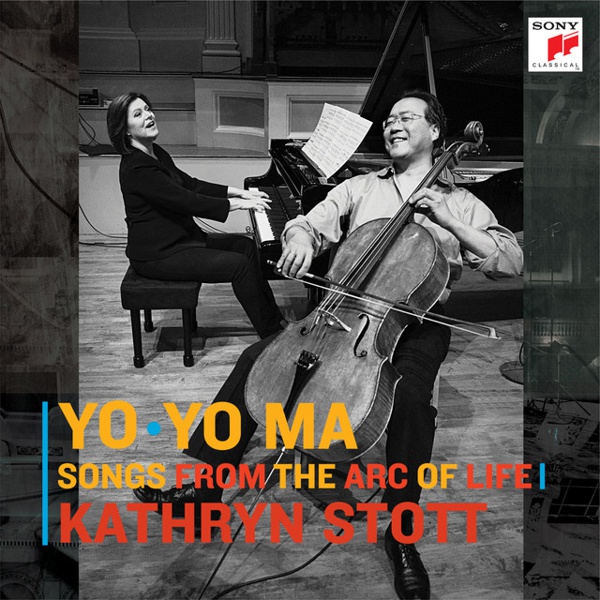 Giovanni Sollima (born 24 October 1962 in Palermo, Sicily, Italy) is an Italian composer and cellist. He was born into a family of musicians and studied cello with Giovanni Perriera and composition with his father, Eliodoro Sollima, at the Conservatorio di Palermo, where he graduated with highest honors. He later studied with Antonio Janigro and Milko Kelemen at the Musikhochschule Stuttgart and at the Universität Mozarteum Salzburg.

As a composer, Sollima's influences are wide ranging, taking in jazz and rock, as well as various ethnic traditions from the Mediterranean area. Sollima's music is influenced by minimalism, with his compositions often featuring modal melodies and repetitive structures. Because his works are characterized by a more diverse and eclectic approach to material than the early American minimalist composers, the American critic Kyle Gann has called Sollima a postminimalist composer.

Sollima has collaborated with the American poet and musician Patti Smith, appearing on her records and performing with her in concert. He also collaborates with the Silk Road Project.