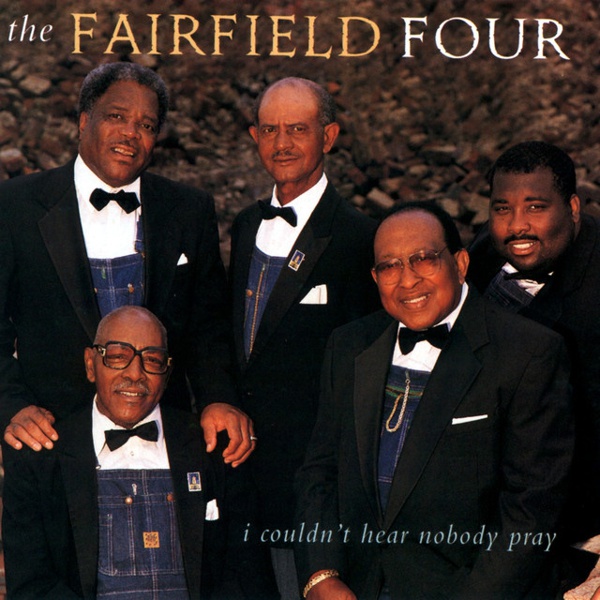 The Fairfield Four is an American gospel group that has existed for over 90 years, starting as a trio in the Fairfield Baptist Church, Nashville, Tennessee, in 1921. They were designated as National Heritage Fellows in 1989 by the National Endowment for the Arts, which is the United States government's highest honor in the folk and traditional arts. The group won the 1998 Grammy for Best Traditional Soul Gospel Album. As a quintet, they featured briefly in the 2000 movie O Brother, Where Art Thou?.