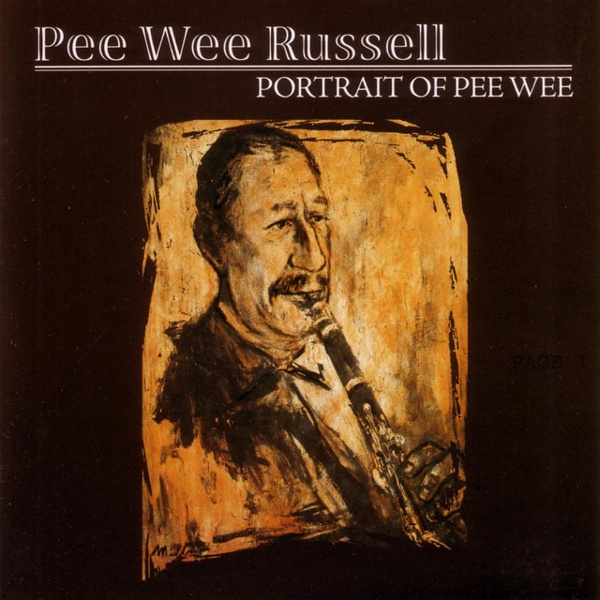 Charles Ellsworth "Pee Wee" Russell (March 27, 1906 – February 15, 1969), was a jazz musician. Early in his career he played clarinet and saxophones, but he eventually focused solely on clarinet.

With a highly individualistic and spontaneous clarinet style that "defied classification", Russell began his career playing Dixieland jazz, but throughout his career incorporated elements of newer developments such as swing, bebop and free jazz. In the words of the poet Philip Larkin, "No one familiar with the characteristic excitement of his solos, their lurid, snuffling, asthmatic voicelessness, notes leant on till they split, and sudden passionate intensities, could deny the uniqueness of his contribution to jazz."