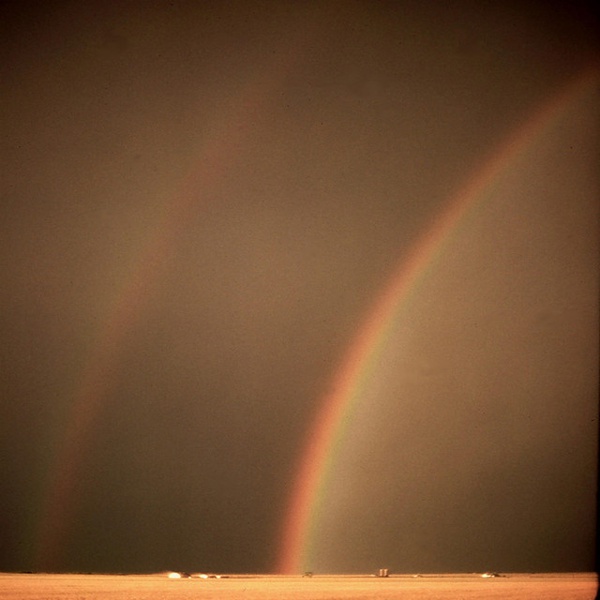 The Doleful Lions are a pop group headed up by frontman Jonathan Scott and usually brother Robert Scott. Their first 45" was released by Parasol Records out of Illinois in 1997 and they stayed with the label until 2008's "7" they now release their albums on Bandcamp and various one offs on other labels. They have been featured on MOJO magazine's compilation CD's "The Who Covered" and "In My Room" a Beach Boys Tribute. In 2006, the Lions collaborated with coL; creating the side project: ColourSons.