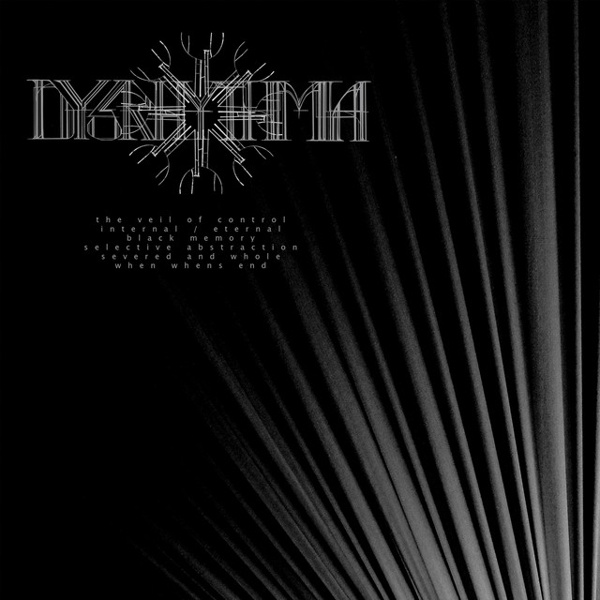 Dysrhythmia is an American instrumental progressive metal band formed in Philadelphia, Pennsylvania in 1998. The band's music combines avant-garde elements of progressive rock and jazz with heavy metal. They are currently located in Brooklyn, New York.

Their most recent release, The Veil of Control, was released in September 2016 via Profound Lore Records.