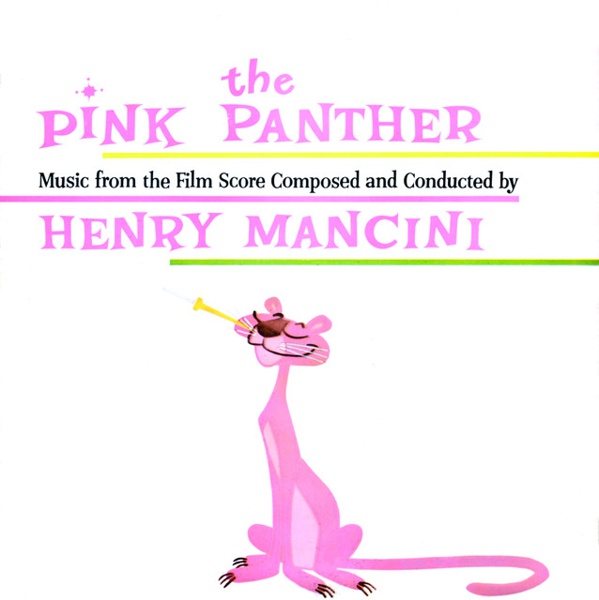 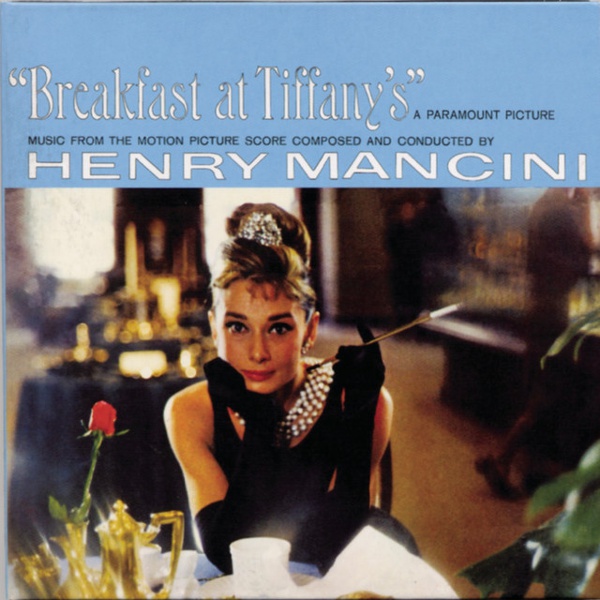 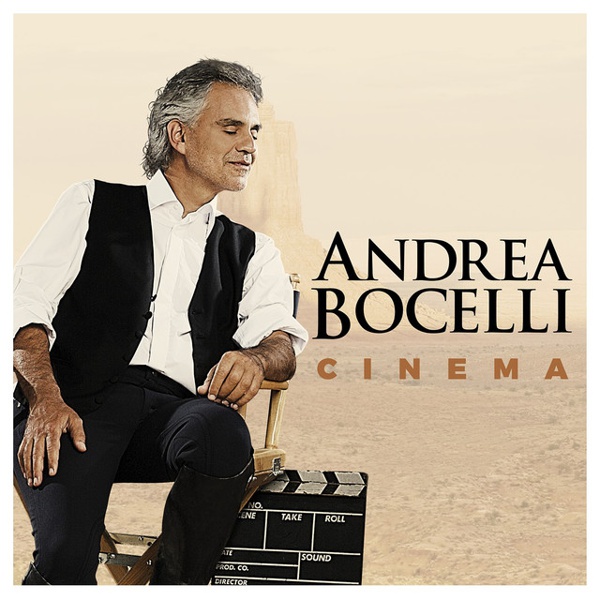 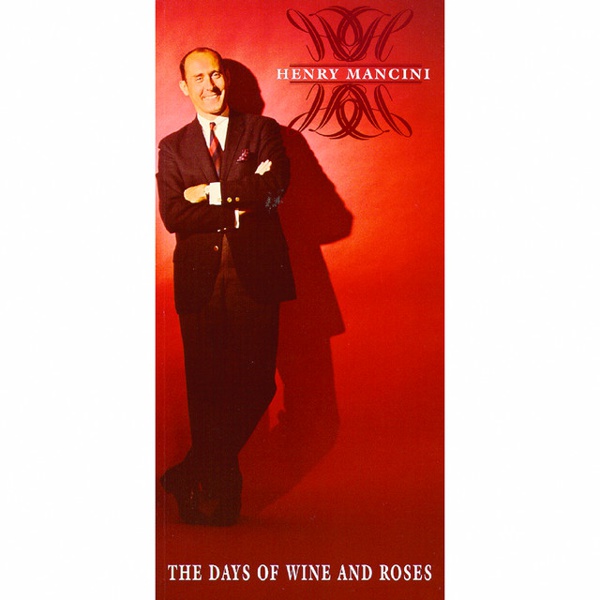 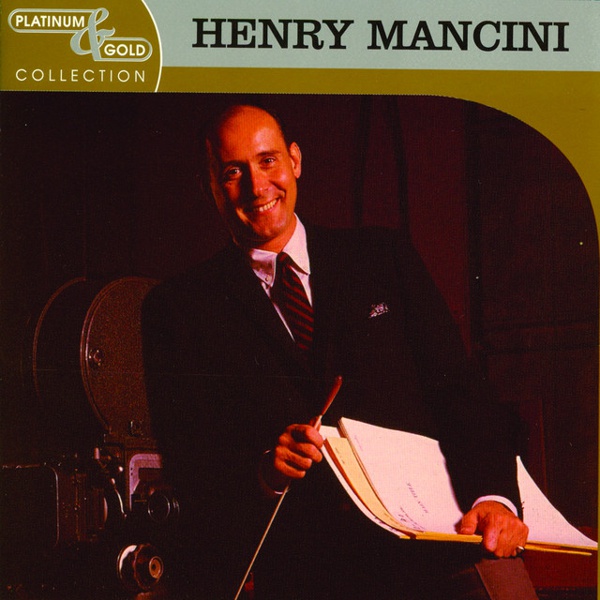 Henry Nicola Mancini (born Enrico Nicola Mancini; April 16, 1924 – June 14, 1994) was an American composer, conductor, arranger, pianist and flautist. Often cited as one of the greatest composers in the history of film, he won four Academy Awards, a Golden Globe, and twenty Grammy Awards, plus a posthumous Grammy Lifetime Achievement Award in 1995.

His works include the theme and soundtrack for the Peter Gunn television series as well as the music for The Pink Panther film series ("The Pink Panther Theme") and "Moon River" from Breakfast at Tiffany's. The Music from Peter Gunn won the first Grammy Award for Album of the Year. Mancini also enjoyed a long collaboration composing film scores for the film director Blake Edwards. Mancini also scored a #1 hit single during the rock era on the Billboard charts: his arrangement and recording of the "Love Theme from Romeo and Juliet" spent two weeks at the top, beginning on June 29, 1969.