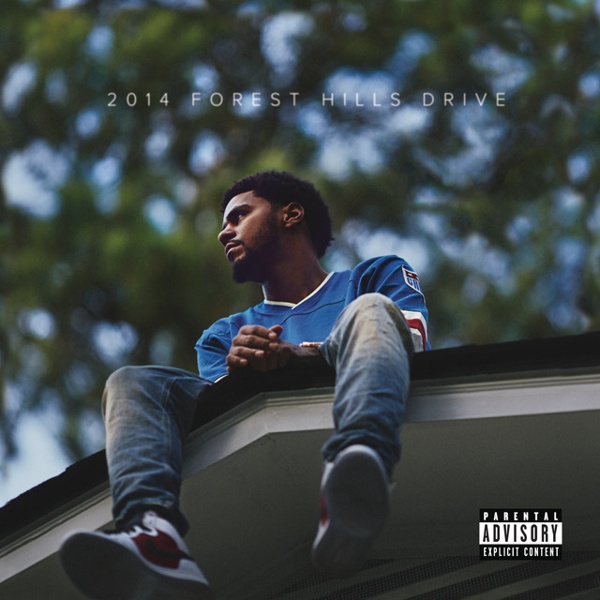 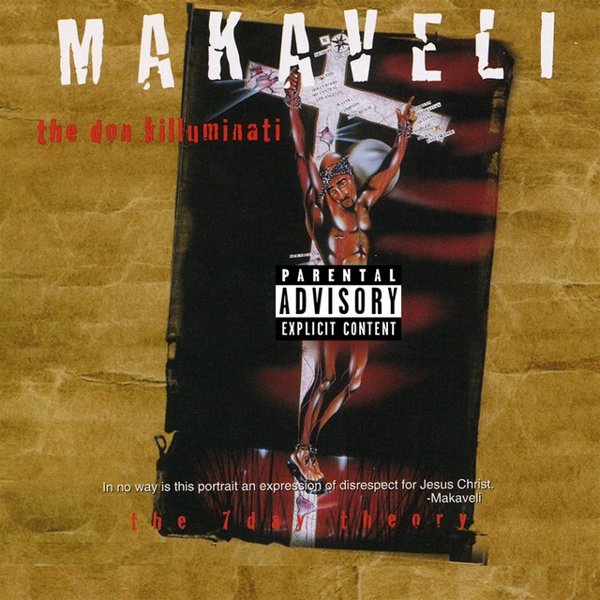 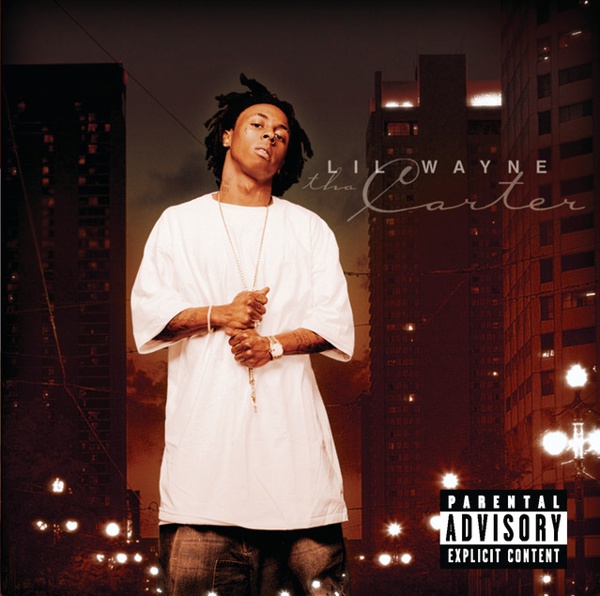 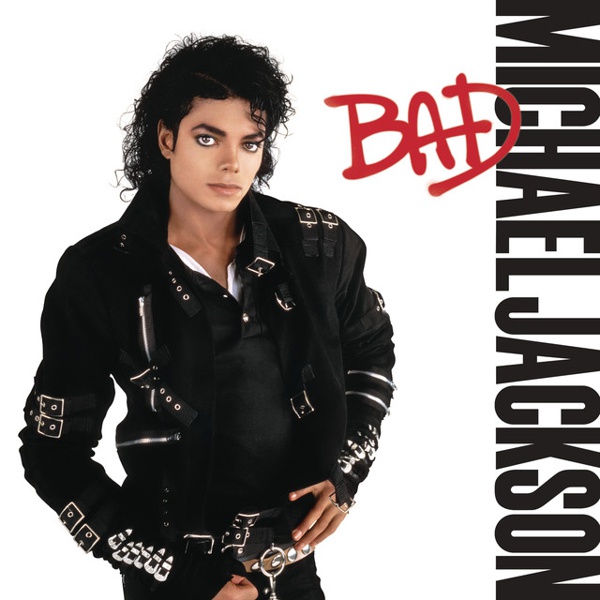 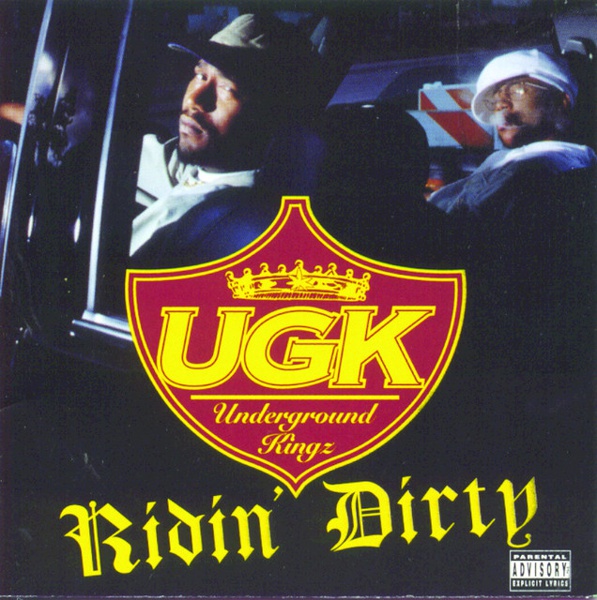 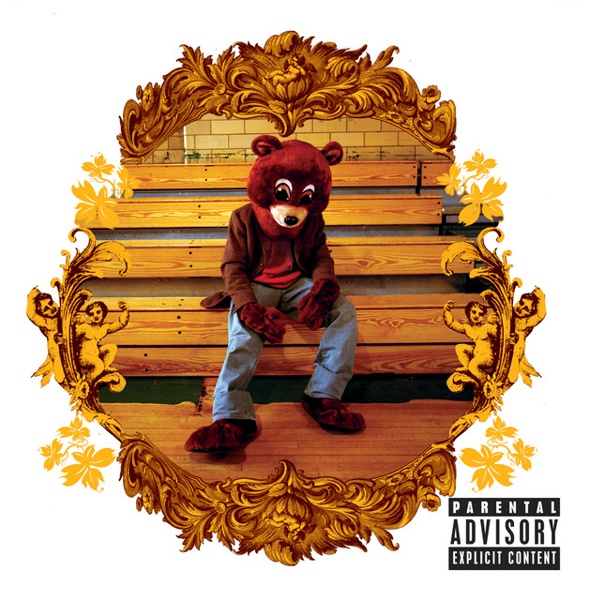 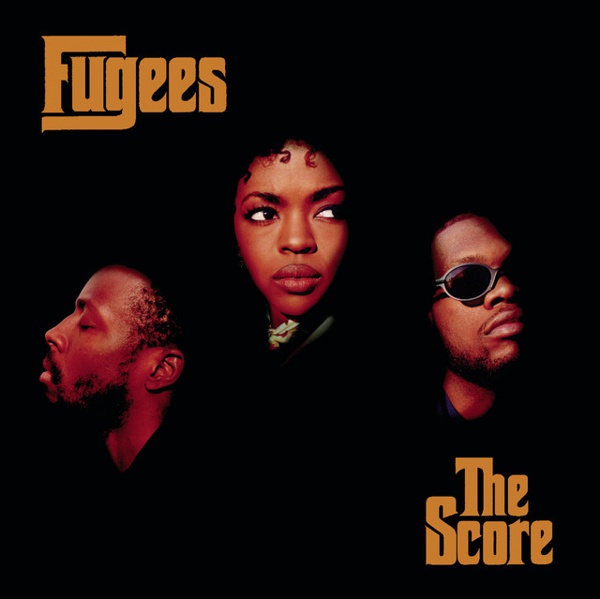 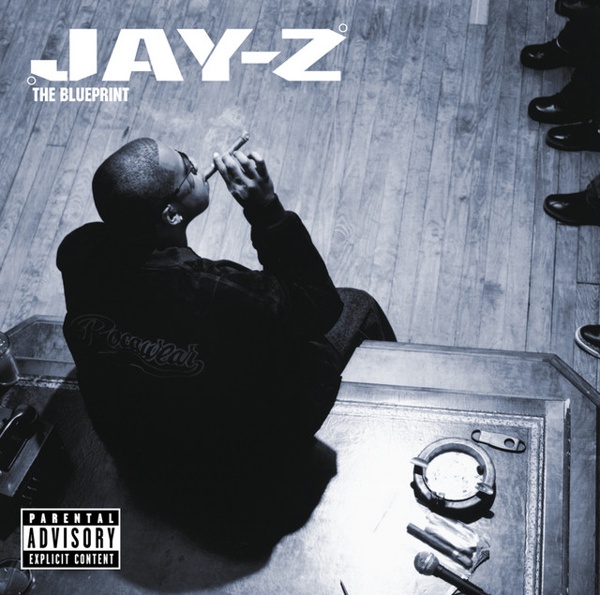 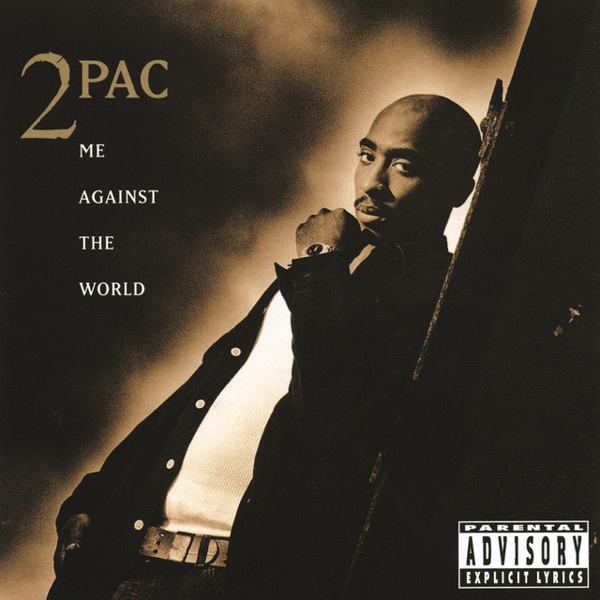 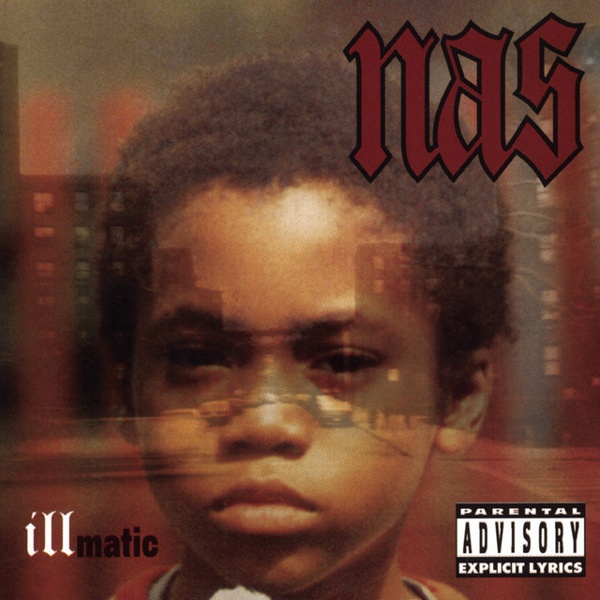 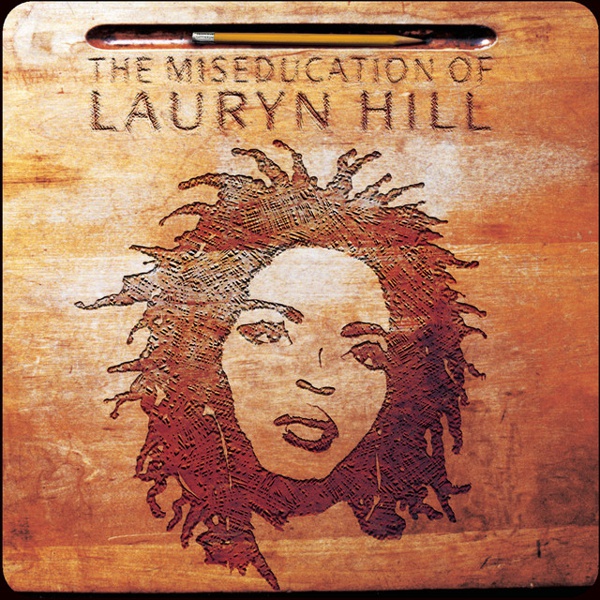 Jermaine Lamarr Cole (born January 28, 1985) is an American rapper, singer, songwriter, producer, and record executive. Born on a military base in Germany and raised in Fayetteville, North Carolina, Cole initially gained recognition as a rapper following the release of his debut mixtape, The Come Up, in early 2007. Intent on further pursuing a solo career as a rapper, he went on to release two additional mixtapes, The Warm Up (2009) and Friday Night Lights (2010), after signing to Jay-Z's Roc Nation imprint in 2009.

Cole released his debut studio album, Cole World: The Sideline Story, in 2011. It debuted at number one on the U.S. Billboard 200, and was soon certified platinum by the Recording Industry Association of America (RIAA). His next two releases, 2013's Born Sinner and 2014's 2014 Forest Hills Drive, received mostly positive reviews from critics, and both were certified platinum in the United States. The latter earned him his first Grammy Award nomination for Best Rap Album. In 2016, he released his fourth album, 4 Your Eyez Only, which debuted at number one on the Billboard 200 chart, and was later certified platinum. His fifth album, KOD, was released in 2018, and also debuted atop the Billboard 200; marking his fifth number one album.

Self-taught on piano, Cole also acts as a producer alongside his rap career, producing singles for artists such as Kendrick Lamar and Janet Jackson, as well as handling the majority of the production in his own projects. He has also developed other ventures, including Dreamville Records, as well as a non-profit organization called the Dreamville Foundation. In January 2015, Cole decided to house single mothers rent-free at his childhood home in Fayetteville, North Carolina.