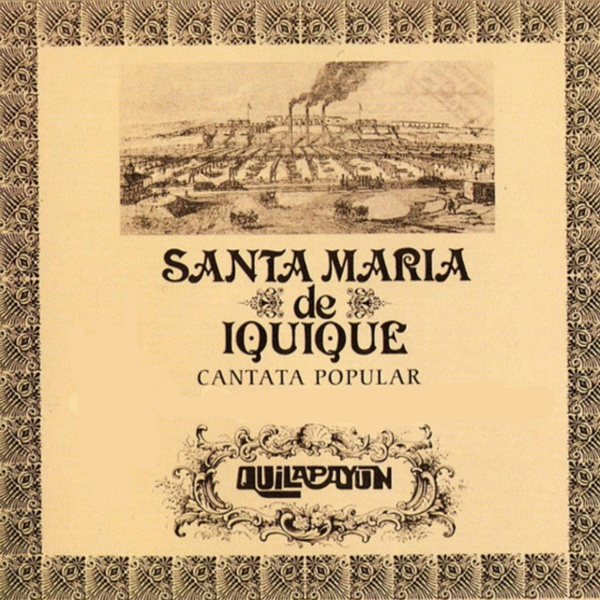 Quilapayún (Spanish pronunciation: [kilapaˈʝun]) are a folk music group from Chile and among the longest lasting and most influential ambassadors of the Nueva Canción Chilena movement and genre. Formed during the mid-1960s, the group became inseparable with the revolution that occurred in the popular music of the country under the Popular Unity Government of Salvador Allende. Since its formation and during its forty-year history - both in Chile and during its lengthy period of exile in France - the group has seen modifications to its personnel lineup and the subject and content of its work. Controversy regarding irreconcilable differences with the current and former group directors led to the division into two distinctive Quilapayún ensembles; one in Chile (Quilapayún-Histórico) and one in France (Quilapayún-France).