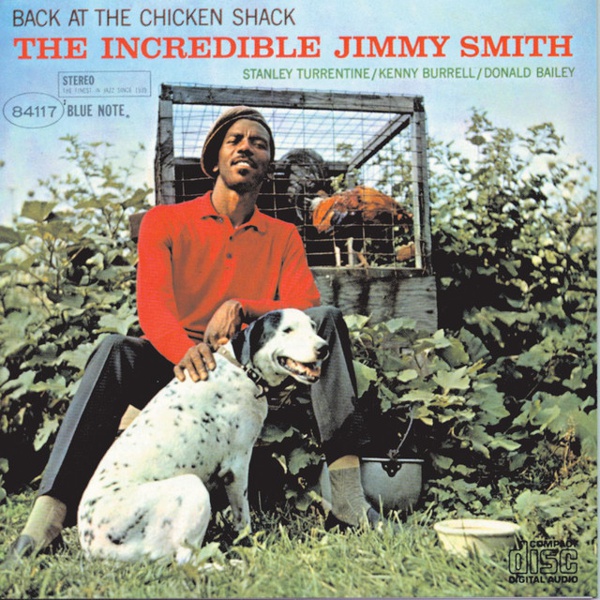 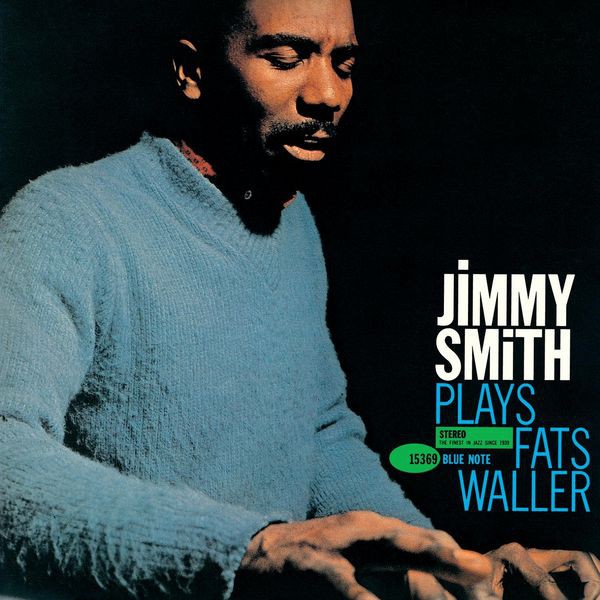 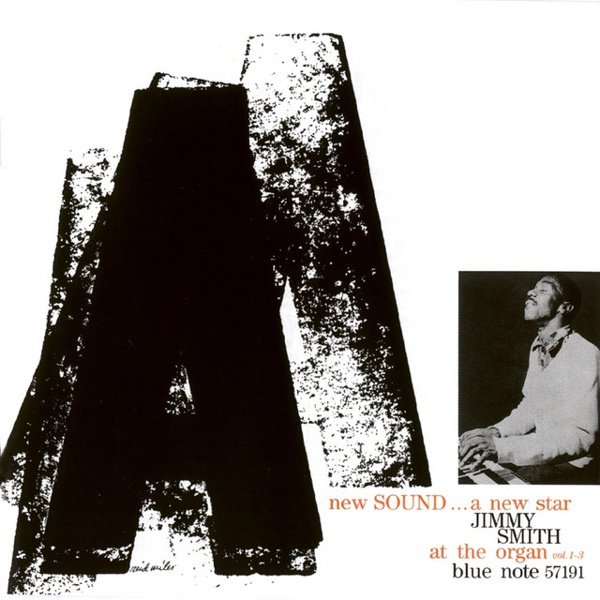 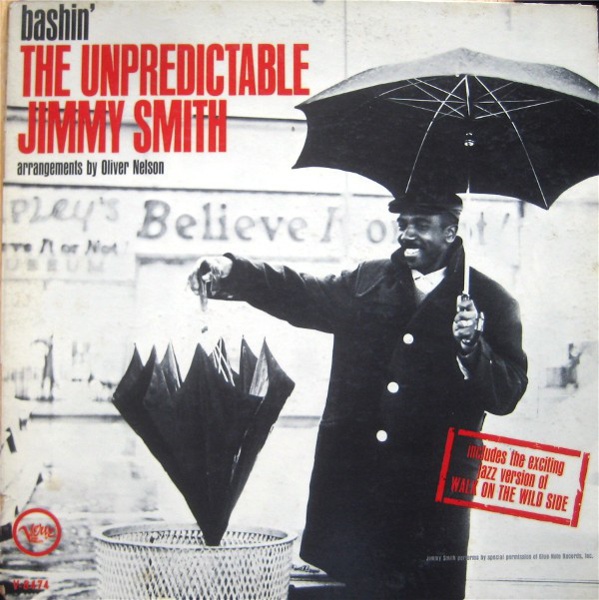 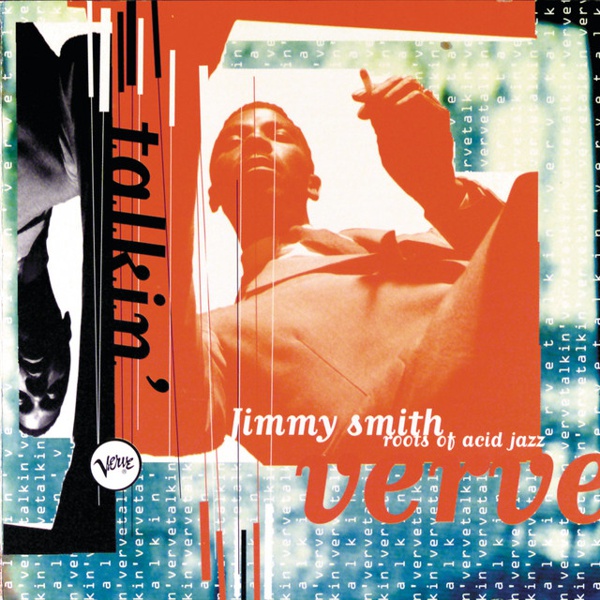 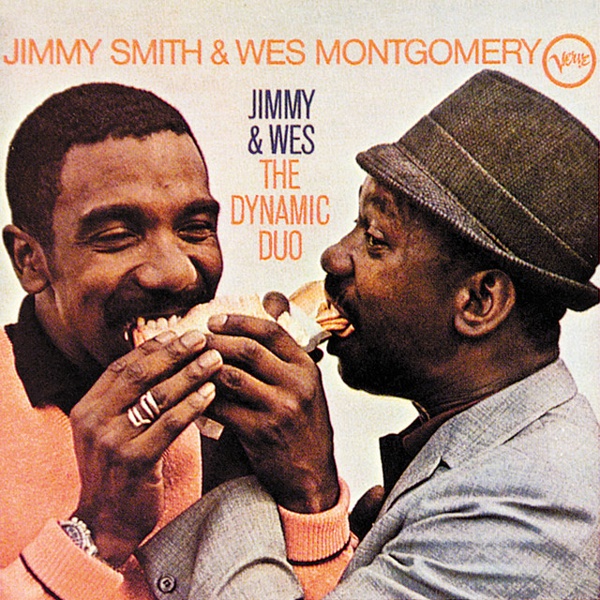 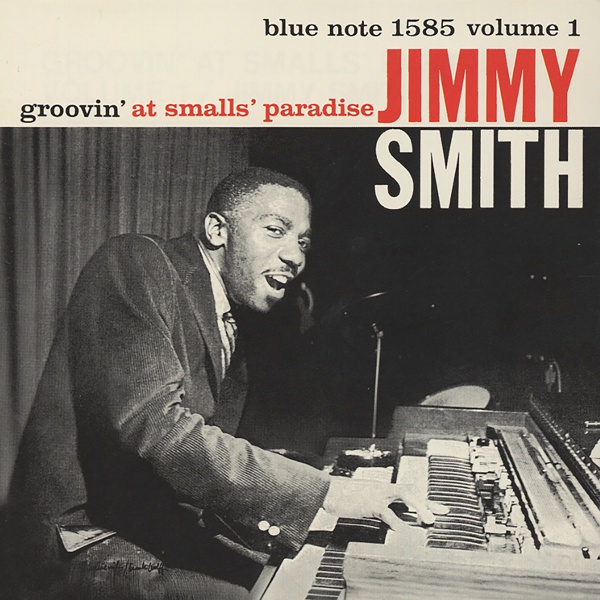 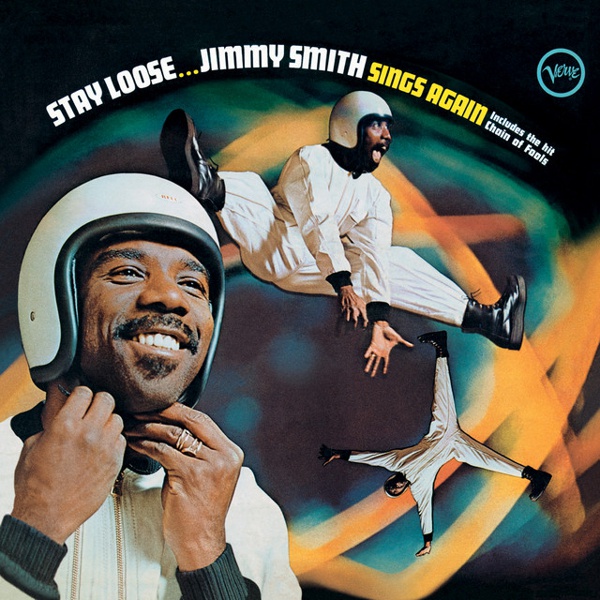 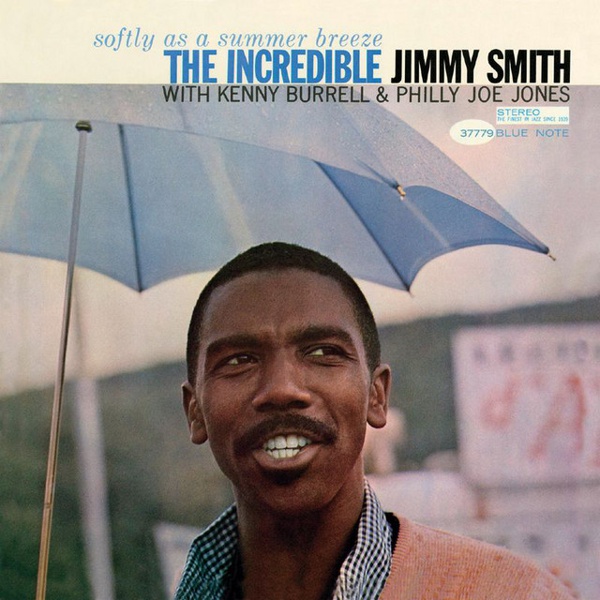 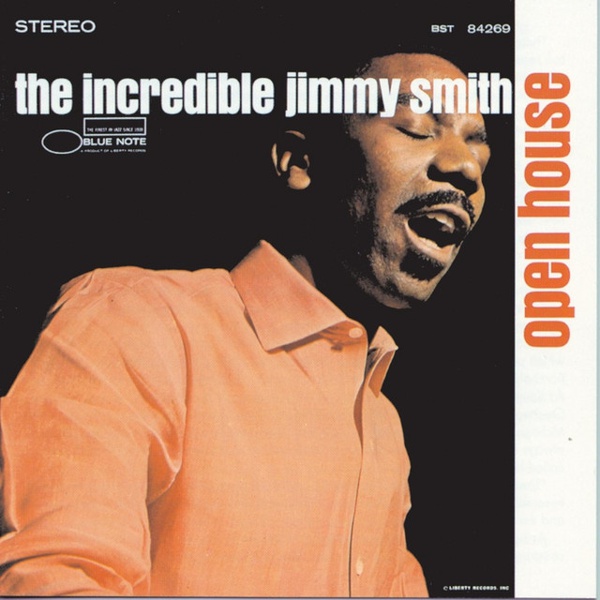 James Oscar Smith (December 8, 1925 or 1928 – February 8, 2005) was an American jazz musician whose albums often charted on Billboard magazine. He helped popularize the Hammond B-3 organ, creating a link between jazz and 1960s soul music.

In 2005, Smith was awarded the NEA Jazz Masters Award from the National Endowment for the Arts, the highest honor that America bestows upon jazz musicians.