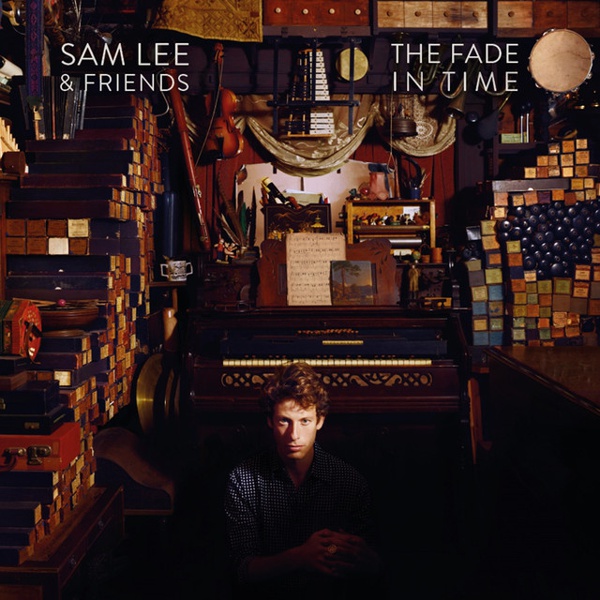 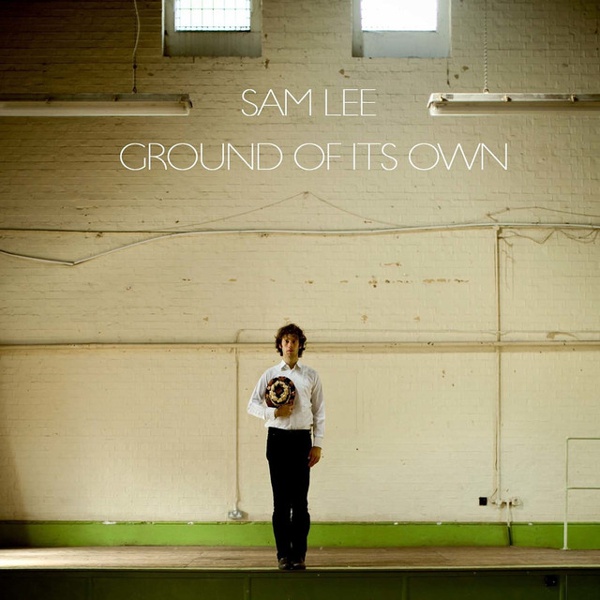 Sam Lee (born 6 July 1980) is a British folk singer and traditional music specialist. His debut album, Ground of its Own was shortlisted for the 2012 Mercury Music Award. Lee performs as part of an ensemble, Sam Lee and Friends.

Lee became known as a traditional music specialist dedicated to collecting, restoring and sharing ancient music from Britain and Ireland; in particular from the Romany Gypsy and Irish traveller communities. Lee has spent much time song-collecting from these communities. The debut album has been described as "the result of six years of complete immersion in traditional British folk music." His music involves re-working and instrumental arrangements of songs from the tradition. Lee is the creator and manager of the folk-music promotional network, The Nest Collective, which hosts various folk music events in London and beyond. Lee regularly works with the English Folk Dance and Song Society to archive and curate traditional music as well as educate through writings and classes.