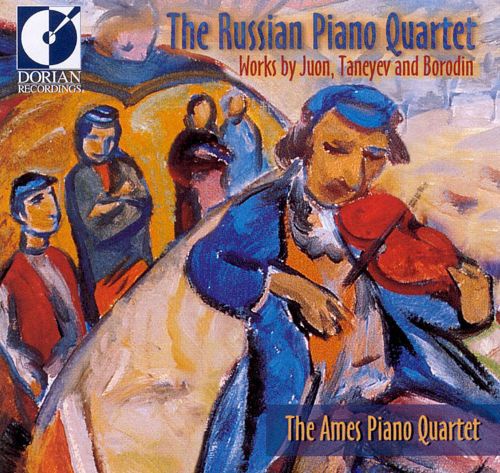 Piano quartets for that standard lineup were written by Wolfgang Amadeus Mozart, Robert Schumann, Ludwig van Beethoven, Johannes Brahms, Antonín Dvořák and Gabriel Fauré among others. In the 20th century, composers have also written for more varied groups, with Anton Webern's Quartet, opus 22 (1930), for example, being for piano, violin, clarinet and tenor saxophone, and Paul Hindemith's quartet (1938) as well as Olivier Messiaen's Quatuor pour la fin du temps (1940) both for piano, violin, cello and clarinet. An early example of this can be found in Franz Berwald's quartet for piano, horn, clarinet and bassoon (1819), his opus 1.

A rare form of piano quartets consist of two pianos with two players at each piano. This type of ensemble is informally referred to as "eight-hand piano", or "two piano eight hands". Eight-hand piano was popular in the late 19th century before the advent of recordings as it was a mechanism to reproduce and study symphonic works. Music lovers could hear the major symphonic works all in the convenience of a parlour or music hall that had two pianos and four pianists. Many of the popular works of Wolfgang Amadeus Mozart, Robert Schumann, Johannes Brahms, Antonín Dvořák were transcribed for two piano eight hands. The majority of 8 hand piano music consists of transcriptions, or arrangements.