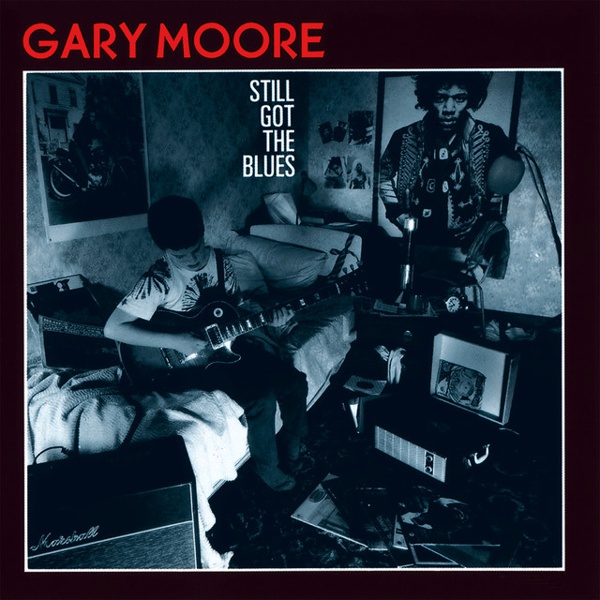 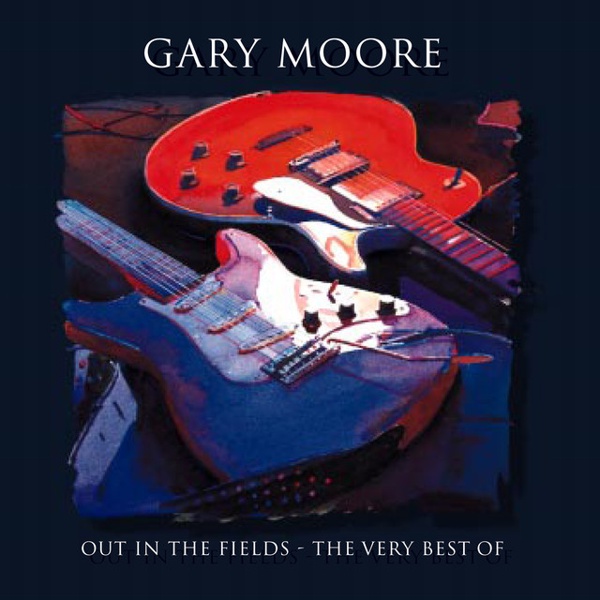 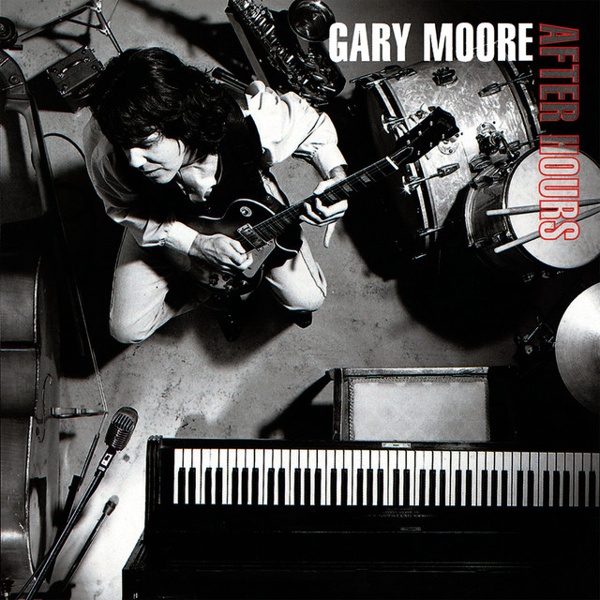 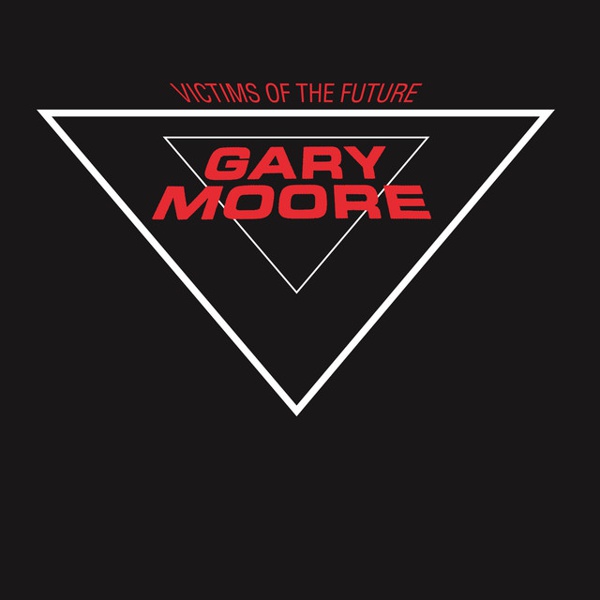 Robert William Gary Moore (4 April 1952 – 6 February 2011) was a Northern Irish guitarist and singer-songwriter. He was best known for his album Still Got the Blues and the single Parisienne Walkways. According to Ultimate Classic Rock magazine, Moore had a "restless career trajectory—taking in hard rock, heavy metal, blues, jazz-fusion and other styles over four and a half decades". He is often described as a virtuoso guitarist. Moore also performed and recorded with blues and rock musicians such as B.B. King, Albert King, John Mayall, Jack Bruce, Ginger Baker, Albert Collins, George Harrison and Greg Lake.

Born and raised in Belfast, Moore played in the line-ups of several local bands during his teenage years before moving to Dublin to join the Irish band Skid Row before the departure of lead singer Phil Lynott. Moore later played with Lynott in Thin Lizzy and joined the British jazz-rock band Colosseum II. He also had a successful solo career with eleven UK Top 40 single releases, which included "Parisienne Walkways" and "Out in the Fields" which was a collaboration with Lynott. Still Got the Blues (1990) would prove to be his most commercially successful album.