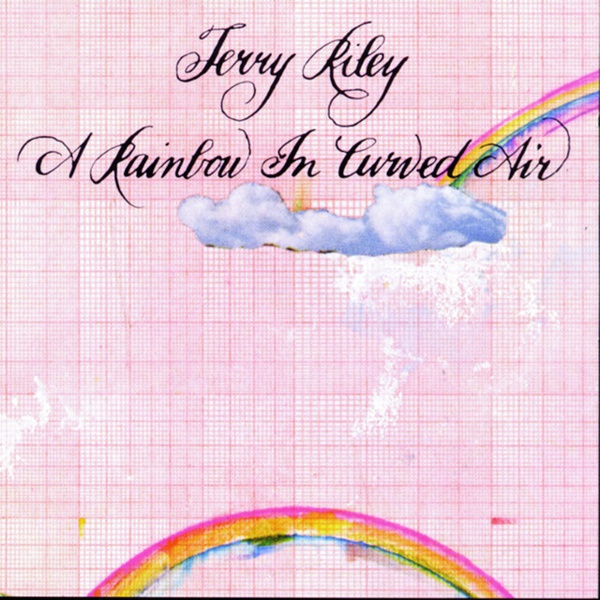 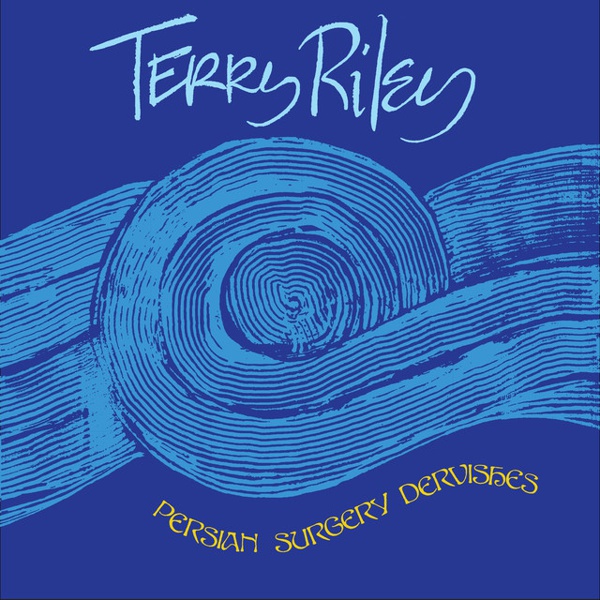 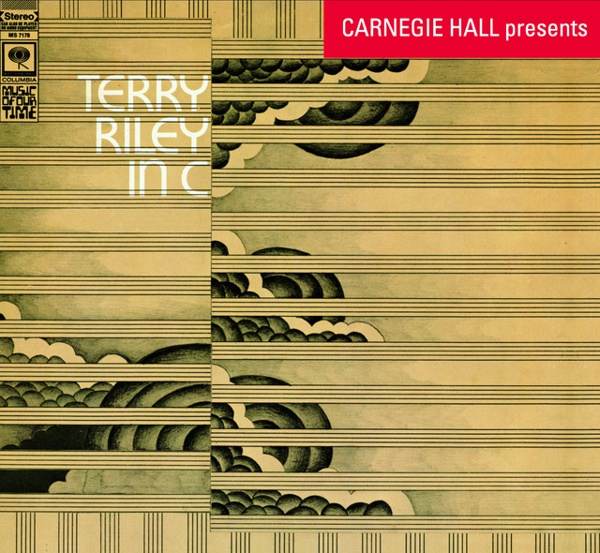 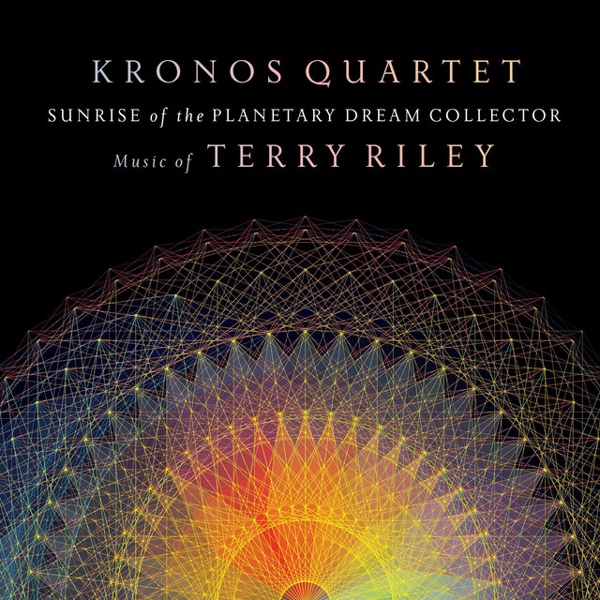 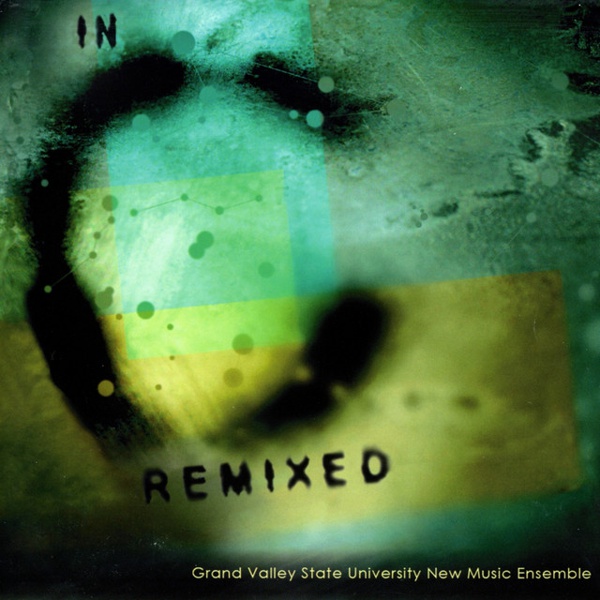 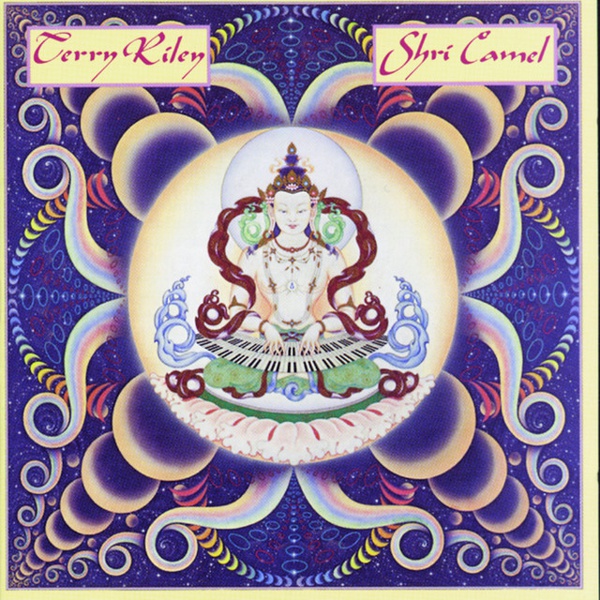 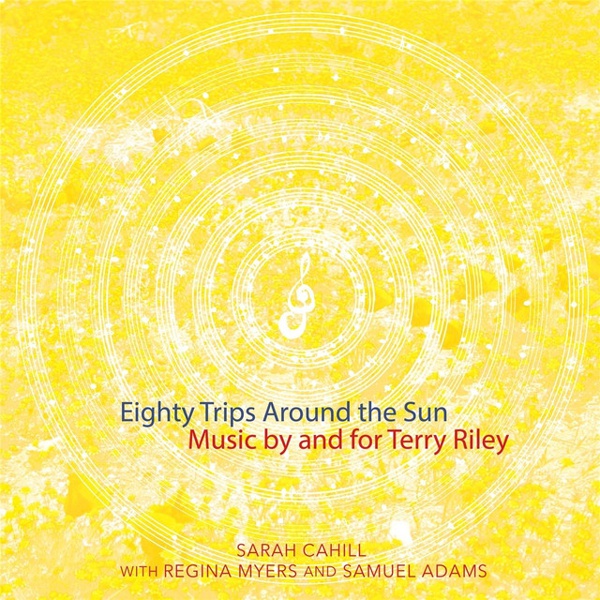 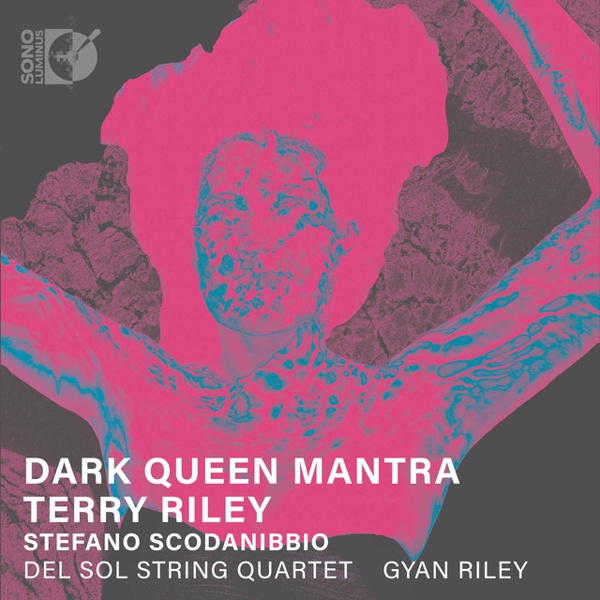 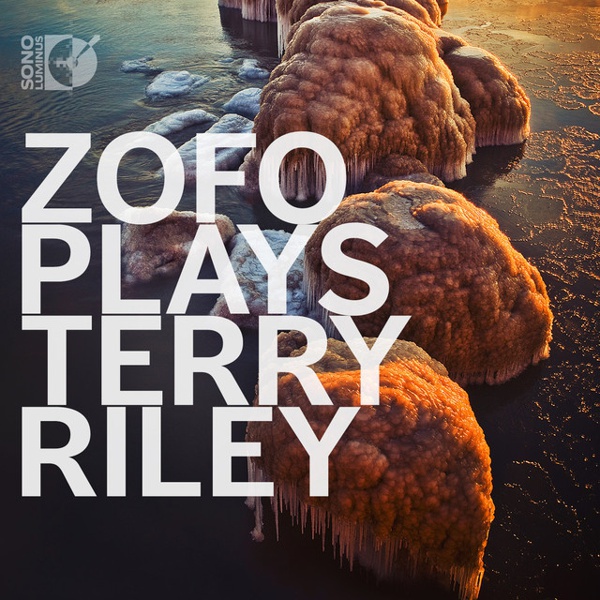 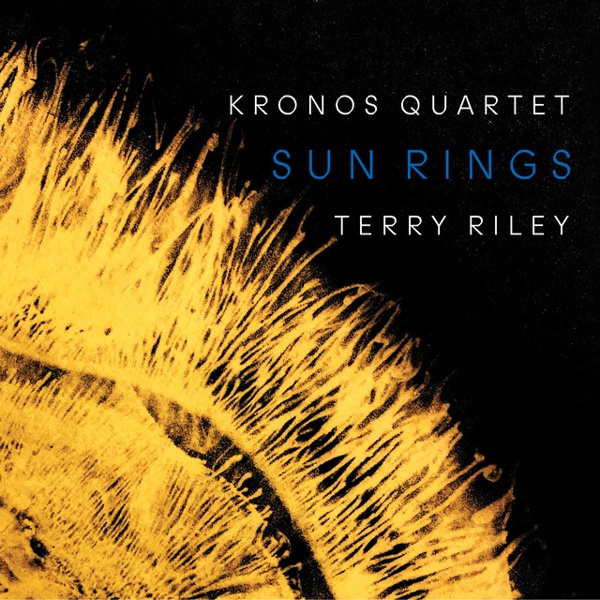 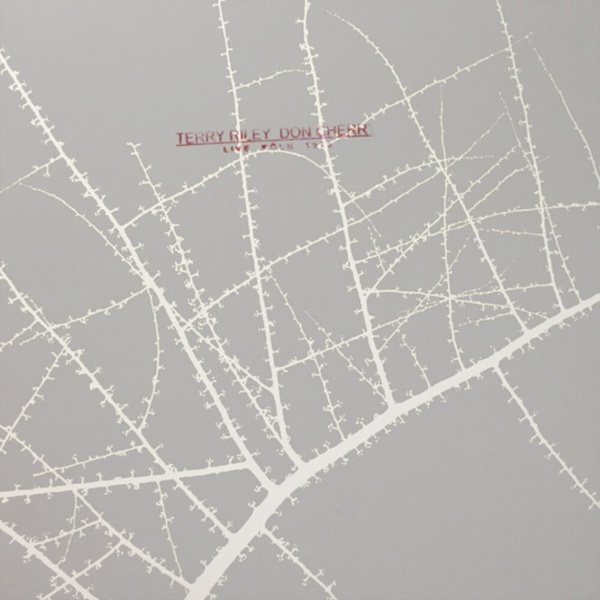 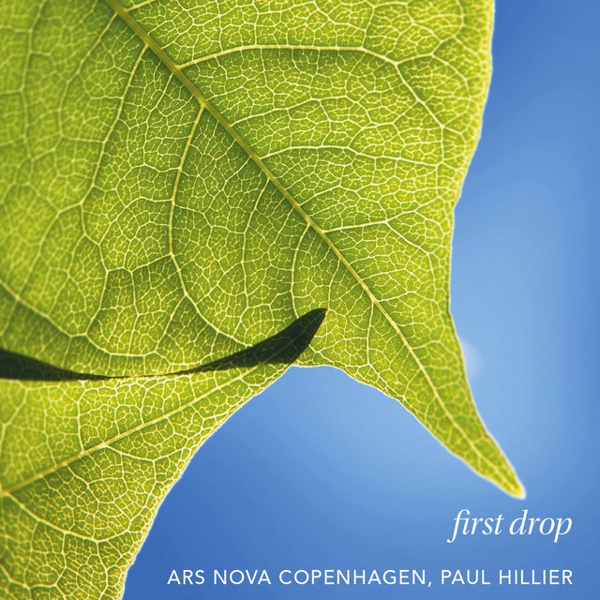 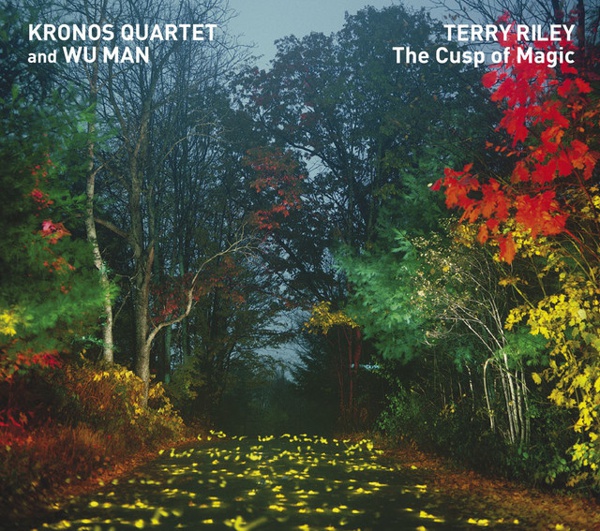 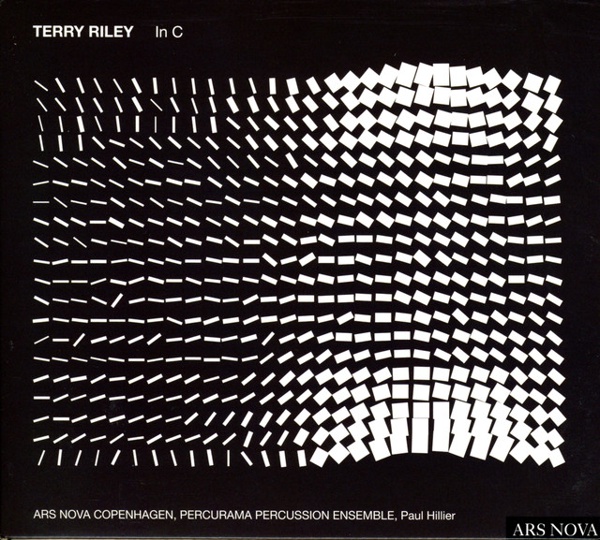 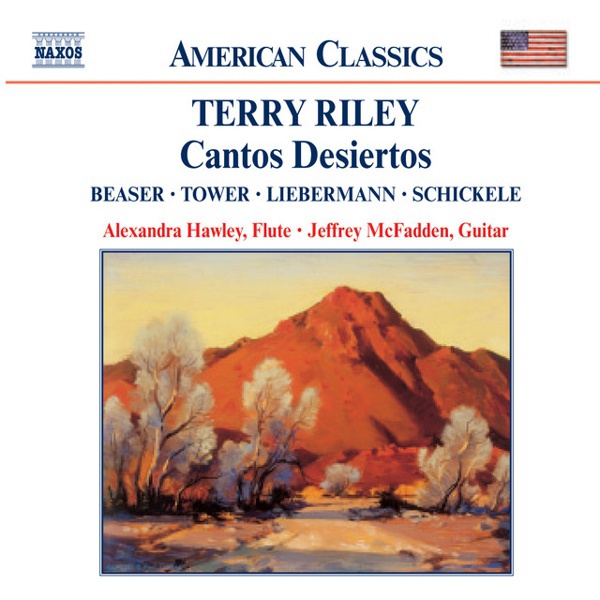 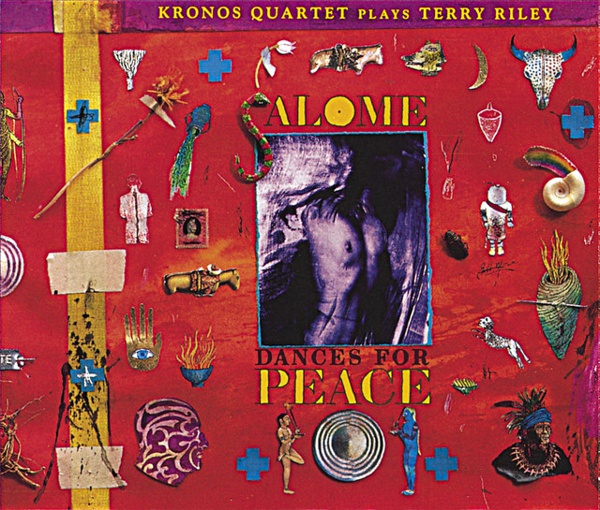 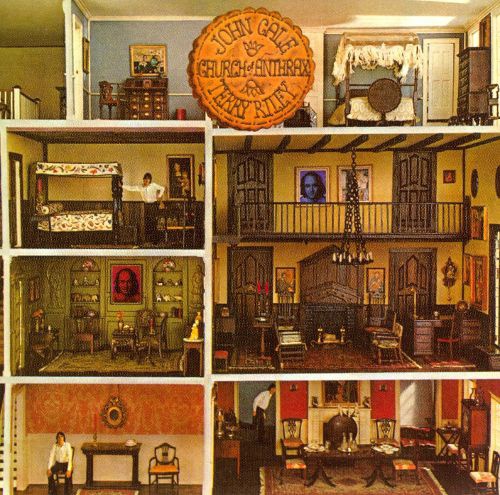 Terrence Mitchell Riley (born June 24, 1935) is an American composer and performing musician best known as a pioneer of the minimalist school of composition. Influenced by jazz and Indian classical music, his music became notable for its innovative use of repetition, tape music techniques, and delay systems.

Riley is best known for works such as his 1964 composition In C and 1969 album A Rainbow in Curved Air, both considered landmarks of minimalism and important influences on experimental, rock, and electronic music. Since the 1970s, he has collaborated extensively with chamber ensemble the Kronos Quartet.