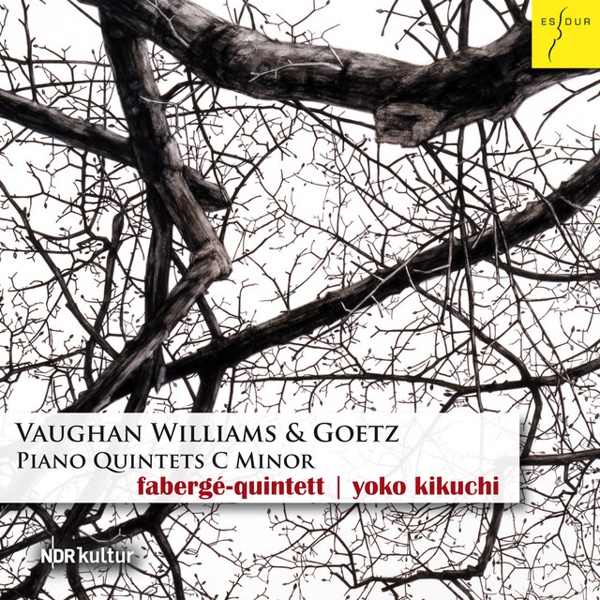 Goetz was born in Königsberg, which was then part of East Prussia. After studying in Berlin, he moved to Switzerland in 1863. After ten years spent as a critic, pianist and conductor as well, he spent the last three years of his life composing. The conductor Felix Weingartner found it "incomprehensible that his delightful opera comique, Der Widerspenstigen Zähmung, should have entirely disappeared from the repertoire." Another great admirer of Goetz's compositions was George Bernard Shaw, who praised Goetz's Symphony in F above anything in the genre by Mendelssohn, Schumann, and Brahms.