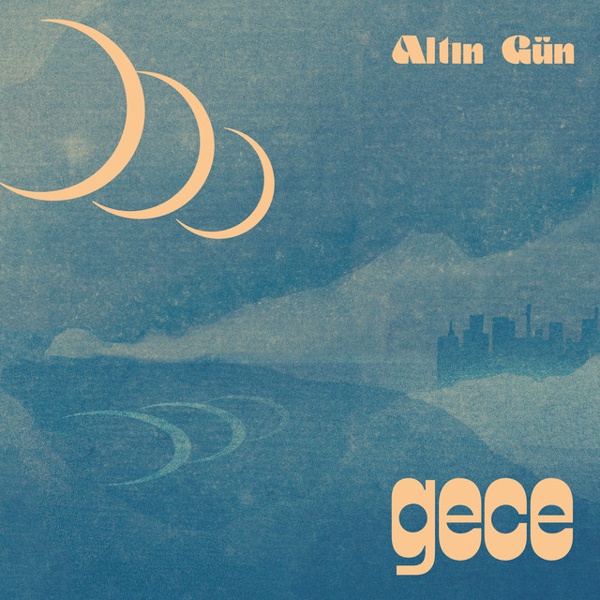 Altın Gün is an Anatolian rock and Turkish Psychedelic Folk band from Amsterdam, The Netherlands. It was founded by bassist Jasper Verhulst. Their debut album was On, released in 2018. In 2019, they released Gece. Their style has been described as "psychedelic" with a "dirty blend of funk rhythms, wah-wah guitars and analogue organs". The band's first American tour commenced in mid 2019.