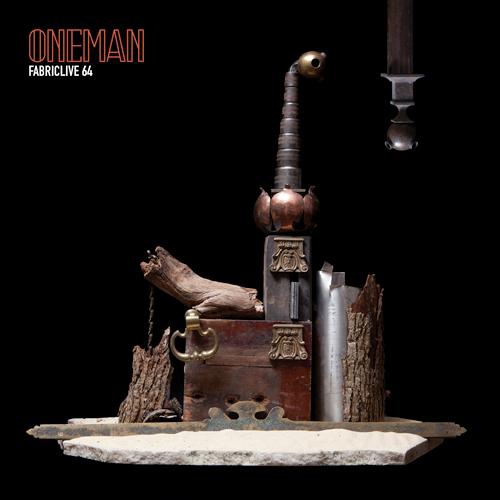 Steven Bishop (born 1986), known professionally as Oneman, is a DJ and producer from Streatham, London. His background is in pirate radio and he is a regular DJ on Rinse FM.