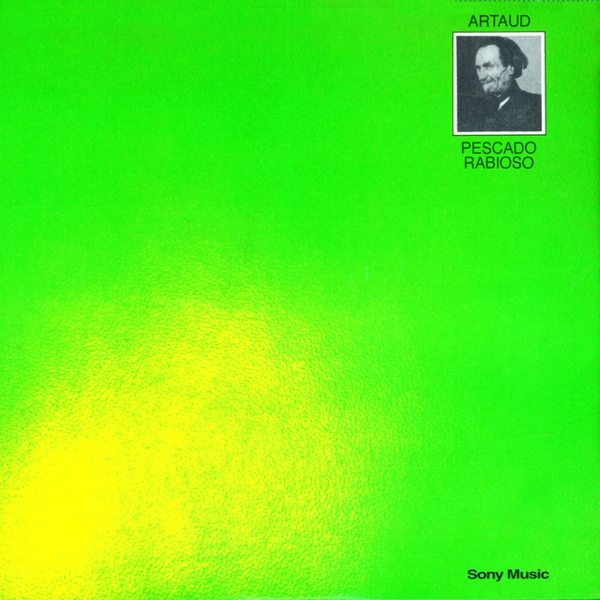 Pescado Rabioso (Rabid Fish) was a band or musical enterprise of Argentine musician Luis Alberto Spinetta from 1971 to 1973. In spite of its short life, it is still considered an important piece of Argentine rock history. It was the second major band for Spinetta, created after Almendra's break up in late 1960s and a seven-months trip through Brazil, United States and Europe.

Although labeled under the band's name due to legal terms with his record company, Pescado Rabioso's final album Artaud is actually a complete solo effort from Spinetta.