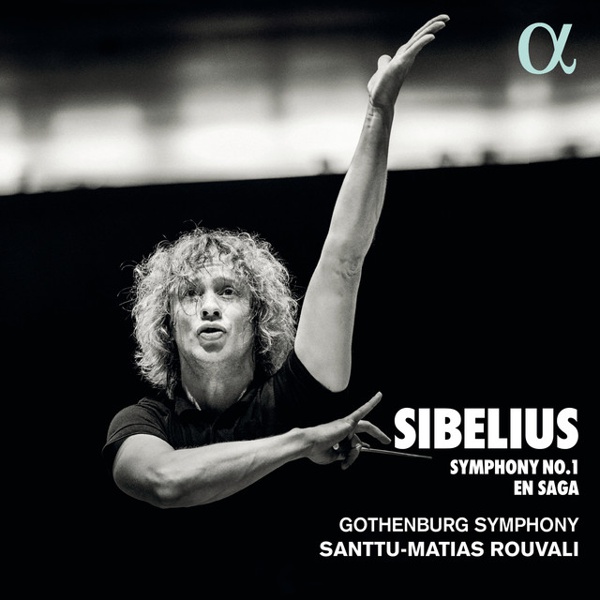 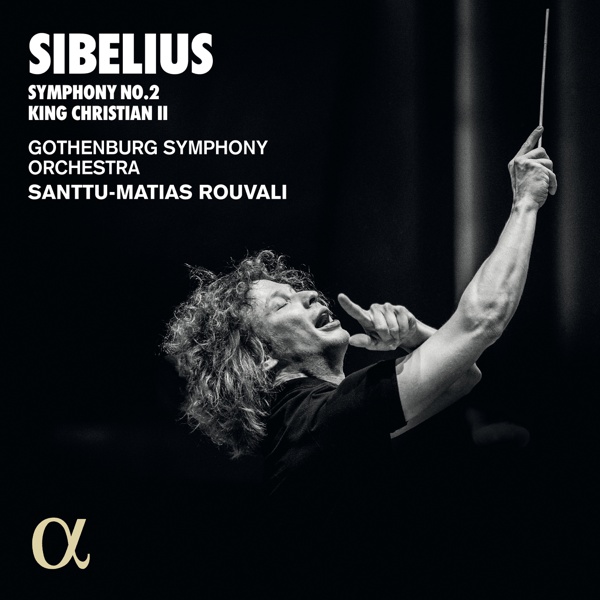 Santtu-Matias Rouvali (5 November 1985 Lahti) is a Finnish conductor and percussionist.

From a family of musicians, Rouvali's parents played in the Lahti Symphony Orchestra. He is the oldest of the three sons in his family. One of his younger brothers died in a car accident at age 23.

Rouvali learned percussion as a youngster, and continued his studies at the Sibelius Academy. Rouvali competed in the Eurovision Young Soloists Finnish qualifier in 2004 as a percussionist. As a percussionist, he performed with such orchestras as the Mikkeli City Orchestra, the Lahti Symphony Orchestra, and the Finnish Radio Symphony Orchestra. At age 22, he focused more on studies in conducting at the Sibelius Academy, where his teachers included Jorma Panula, Leif Segerstam and Hannu Lintu.

Rouvali first guest-conducted the Tampere Philharmonic Orchestra in January 2010. He subsequently returned as a guest conductor in December 2011. In September 2012, the orchestra announced the appointment of Rouvali as its chief conductor, effective with the 2013-2014 season, with an initial contract of 3 years. His current Tampere contract is through 2019.

Outside of Finland, Rouvali first guest-conducted the Copenhagen Philharmonic in November 2011. He subsequently became principal guest conductor of the Copenhagen Philharmonic with the 2013-2014 season. In August 2014, Rouvali made his first guest-conducting appearance with the Gothenburg Symphony Orchestra (GSO). In May 2016, the GSO announced the appointment of Rouvali as its next chief conductor, effective with the 2017-2018 season, with an initial contract of 4 years. In May 2019, the GSO announced the extension of Rouvali's contract through 2025.

Rouvali has made commercial recordings with the Oulu Philharmonic Orchestra for Ondine, and with the Tampere Philharmonic for Orfeo.

Nowadays he currently lives in Lepsämä in the municipality of Nurmijärvi.