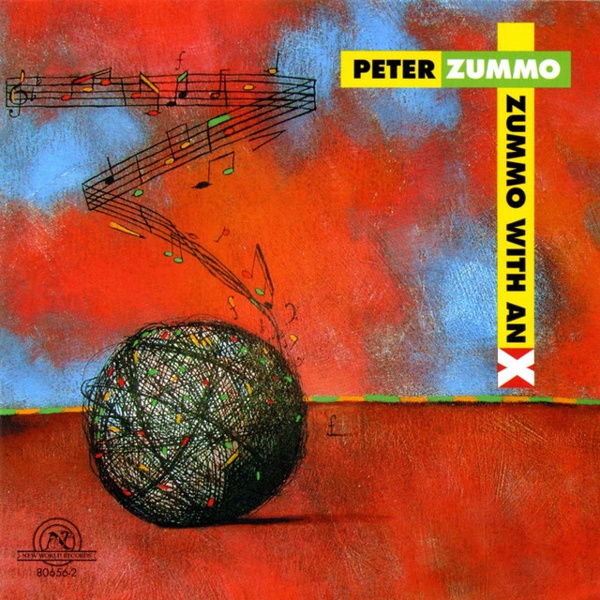 Peter Zummo (born 1948) is an American composer and trombonist. He has been described as "an important exponent of the American contemporary classical tradition." Meanwhile, he has been quoted as describing his own work as "minimalism and a whole lot more."

Since 1967, Zummo's compositions exploring the rock, jazz, new- and electronic-music, disco, punk, and world-music idioms have been presented in venues including the Brooklyn Academy of Music, New York City Center, Experimental Intermedia Foundation, Dance Theater Workshop, and La MaMa Experimental Theatre Club, among many others in New York City, as well as in numerous additional spaces worldwide. The website of the music magazine Pitchfork called Zummo's music “the sound of sublimity…that sends shivers down the nervous system,” and in an interview with The Quietus, Scottish deejay JD Twitch (Keith McIvor) characterized Zummo's work as “sheer bliss.”