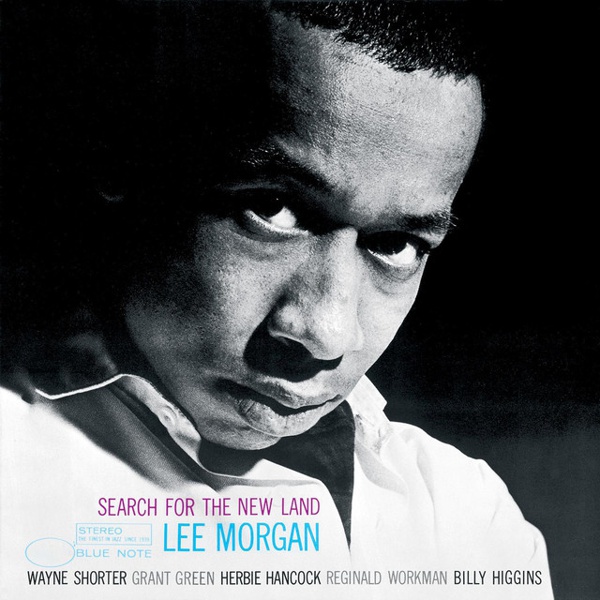 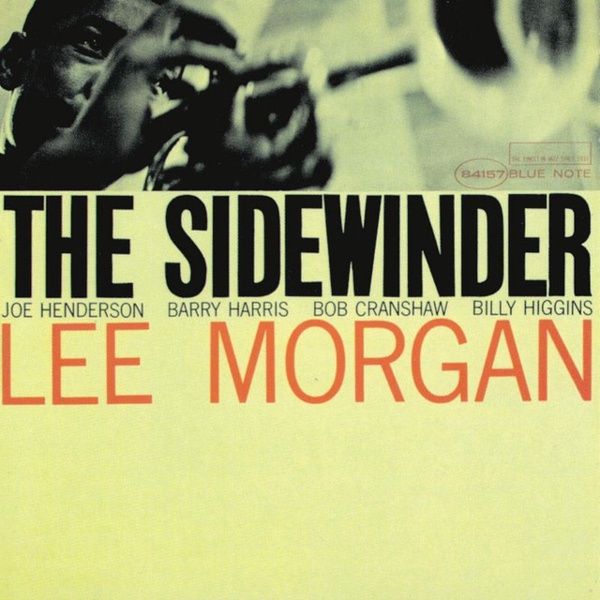 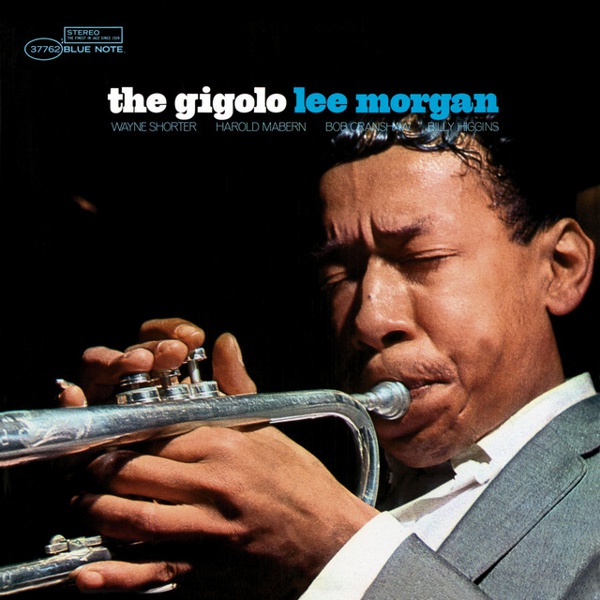 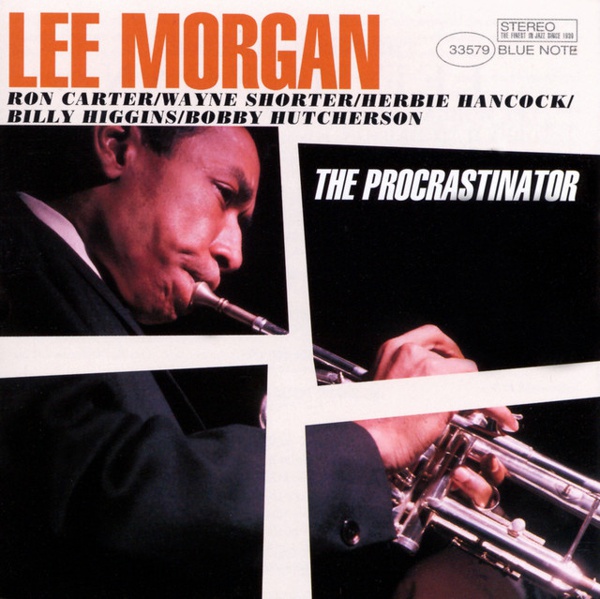 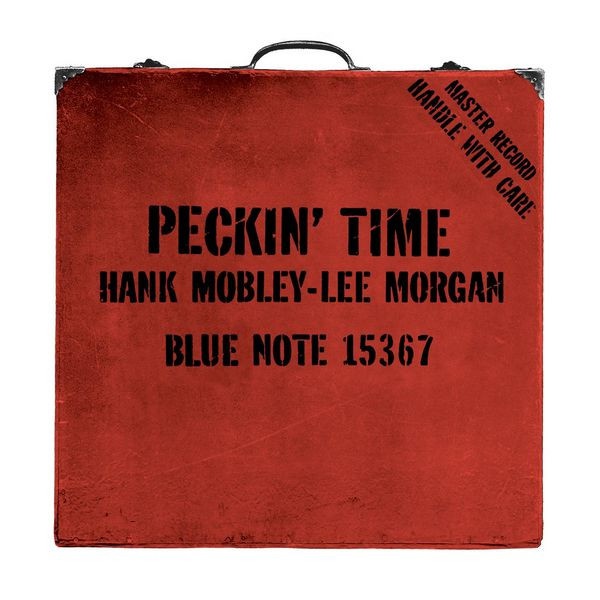 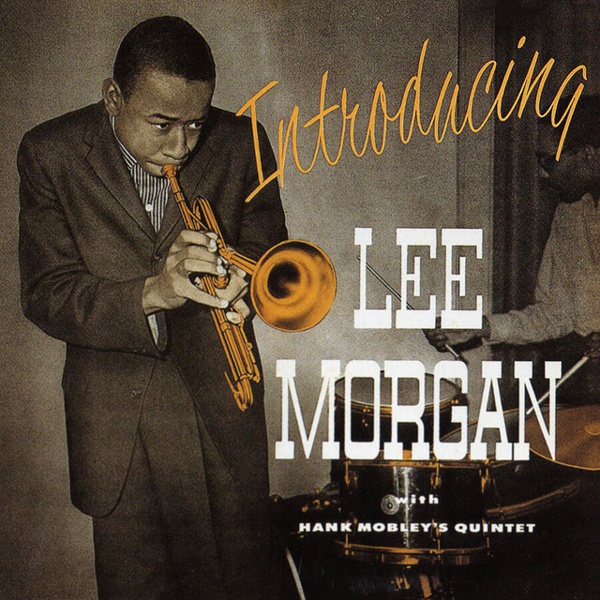 One of the key hard bop musicians of the 1960s, Morgan came to prominence in his late teens, recording on John Coltrane's Blue Train (1957) and with the band of drummer Art Blakey before launching a solo career. Morgan stayed with Blakey until 1961 and started to record as leader soon after. His song "The Sidewinder", on the album of the same name, became a surprise crossover hit on the pop and R&B charts in 1964, while Morgan's recordings found him touching on other styles of music as his artistry matured. Soon after The Sidewinder was released, Morgan rejoined Blakey for a short period. After leaving Blakey for the final time, Morgan continued to work prolifically as both a leader and a sideman with the likes of Hank Mobley and Wayne Shorter, becoming a cornerstone of the Blue Note label.

Morgan's career was cut short at the age of 33 when his common-law wife Helen shot and killed him following a confrontation at Slug's Saloon, in New York City.