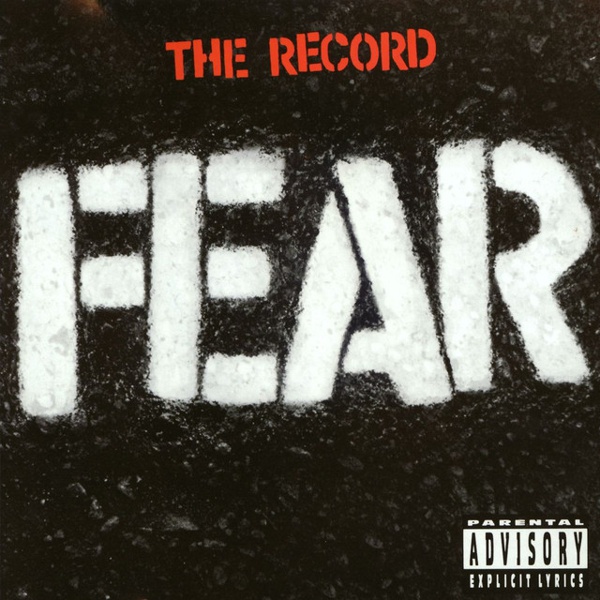 Fear is an American punk rock band from Los Angeles, California, formed in 1977. The band is credited for helping to shape the sound and style of Californian hardcore punk. The group gained national prominence after an infamous 1981 performance on Saturday Night Live.

Frontman Lee Ving has been the band's only constant member. Since its formation, the band has gone through various lineup changes, and at one point, featured Flea of the Red Hot Chili Peppers on bass, with its classic lineup from 1978-1982 composed of Ving, guitarist Philo Cramer, bassist Derf Scratch and drummer Spit Stix.