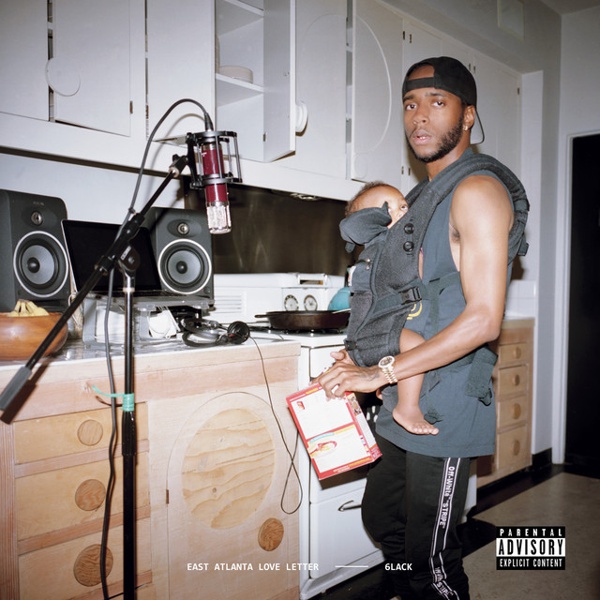 He initially gained notable recognition following the release of his single, "Prblms", taken from his debut album, Free 6lack, which was released in November 2016. He released his second album, East Atlanta Love Letter in September 2018, which peaked at number three on the Billboard 200 chart. 6lack is currently signed to LoveRenaissance and Interscope Records. He is also a member of the Atlanta-Baltimore music collective Spillage Village, founded by EarthGang and J.I.D.