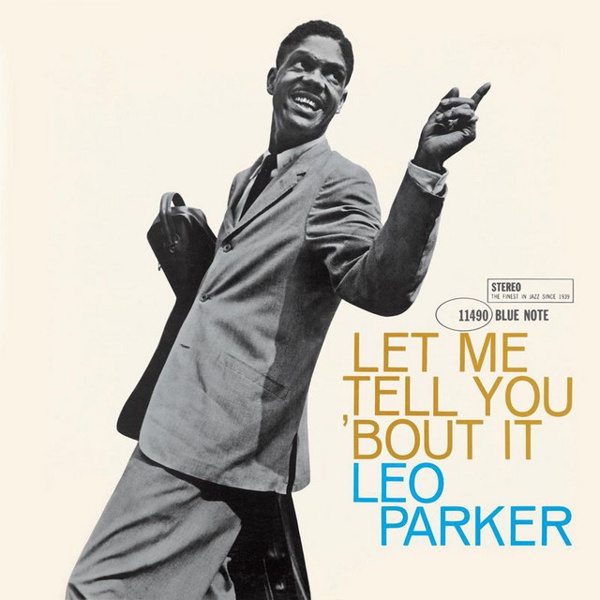 Born in Washington, D.C., Parker studied alto saxophone in high school, and played this instrument on a recording with Coleman Hawkins in 1944. He switched to baritone saxophone later that year when he joined Billy Eckstine's bebop band, playing there until 1946. In 1945 he was a member of the so-called "Unholy Four" of saxophonists, with Dexter Gordon, Sonny Stitt and Gene Ammons. He played on 52nd Street in New York with Dizzy Gillespie in 1946 and Illinois Jacquet in 1947-48, and later recorded with Fats Navarro, J.J. Johnson, Teddy Edwards, Wardell Gray and Charles Thompson. He and Thompson had a hit with their Apollo Records release, "Mad Lad".

In the 1950s, Parker had problems with drug abuse, which interfered with his recording career. He made two comeback records for Blue Note in 1961, but the following year he died of a heart attack in New York CIty. He was 36.

On June 25, 2019, The New York Times Magazine listed Leo Parker among hundreds of artists whose material was reportedly destroyed in the 2008 Universal fire.