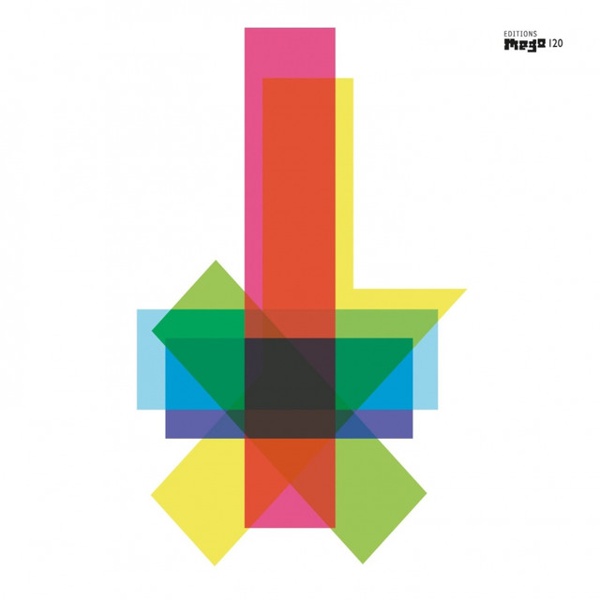 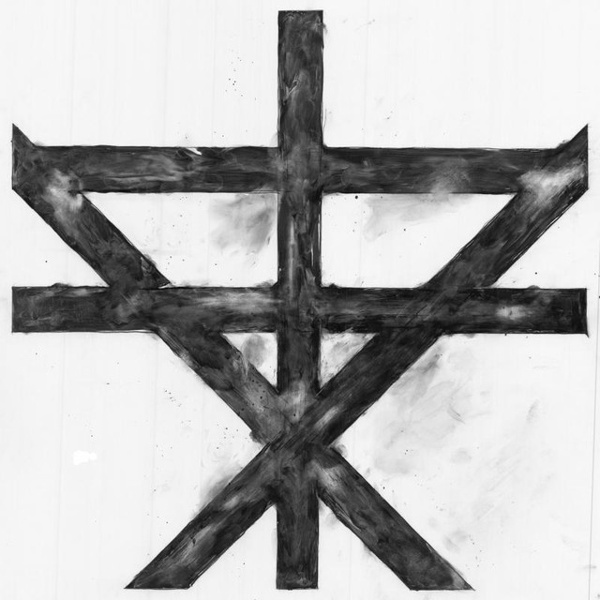 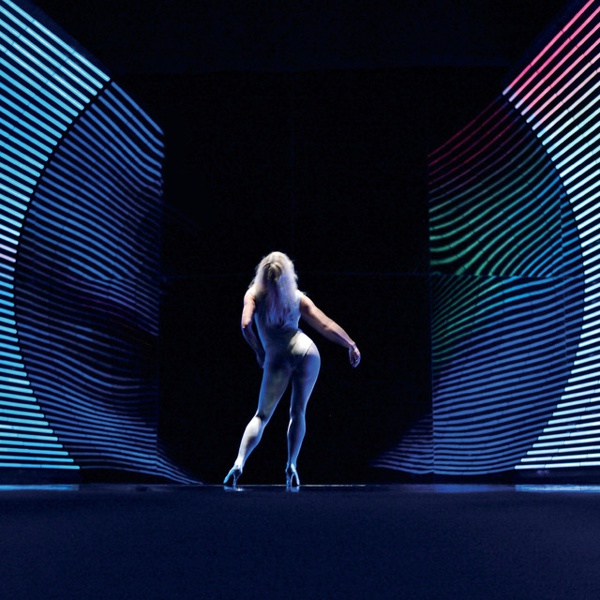 KTL is a musical project consisting of Stephen O'Malley (Sunn O)))) and Peter Rehberg (Pita), originally formed to create the music for a theater production titled Kindertotenlieder by Gisèle Vienne and Dennis Cooper. The production premiered in Brest, France, in March 2007.

The duo has also played shows not associated with the Kindertotenlieder production.

In late 2008, it was announced on Stephen O'Malley's web site that KTL's fourth album would be released January 2009 through Editions Mego and February 2009 through Daymare Records with a vinyl release on Inoxia. In addition to the announcement, two song titles were mentioned for the upcoming album — "Paratrooper" and "Natural Trouble".