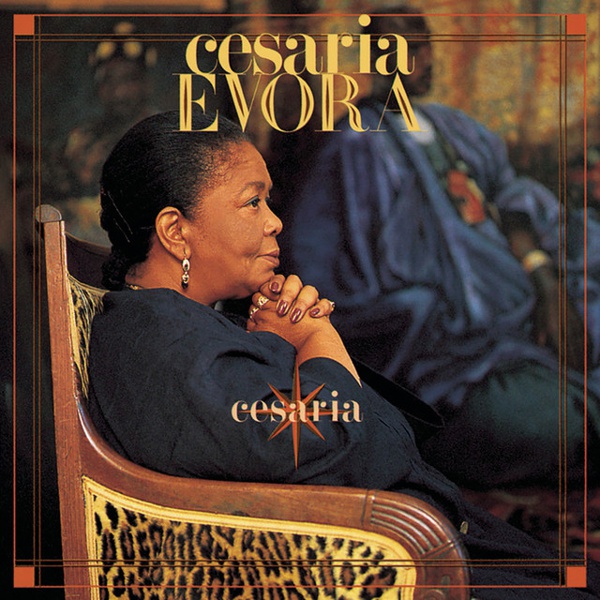 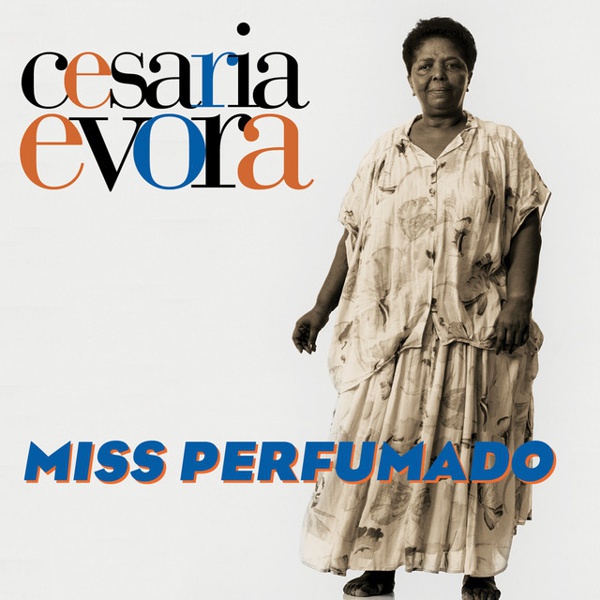 Cesária Évora GCIH (Portuguese pronunciation: [sɨˈzaɾiɐ ˈɛvuɾɐ]; 27 August 1941 – 17 December 2011), more commonly Cize, was a Cape Verdean singer-songwriter. She received a Grammy Award in 2004 for her album Voz d'Amor. Nicknamed the "Barefoot Diva" for performing without shoes, she was known as the "Queen of Morna".

Évora began singing as a young woman in bars in her hometown of Mindelo.