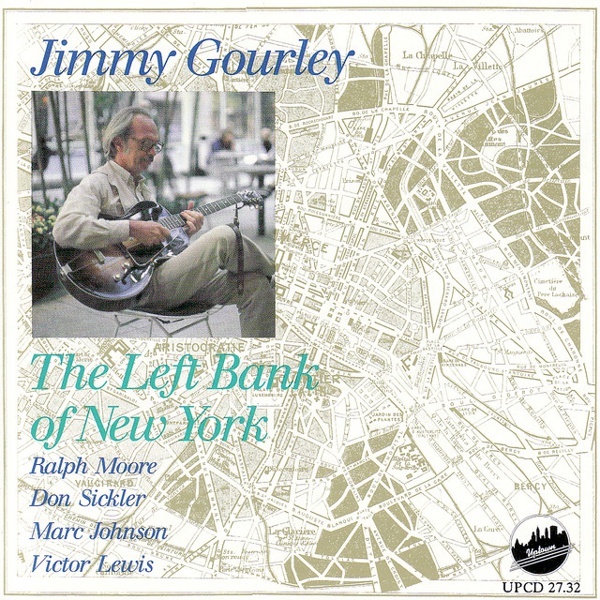 Gourley was born in St. Louis in 1926. He met saxophonist Lee Konitz in Chicago when both were members of the same high school band. He credits Konitz with encouraging him to become a serious musician. Gourley's father started the Monarch Conservatory of Music in Hammond, Indiana, though he didn't teach, and he bought Gourley his first guitar. Gourley took his first guitar classes at the school. He became interested in jazz while listening to the radio, enjoying in particular Nat King Cole. For his first professional experience as a performer, he dropped out of high school to play with a jazz band in Oklahoma City.

From 1944–1946, Gourley served in the U.S. Navy. After he returned to Chicago, he met guitarist Jimmy Raney and wanted to play like him. He worked in bars and clubs with Jackie Cain & Roy Kral, Anita O'Day, Sonny Stitt, and Gene Ammons. Through the G.I. Bill, he received tuition for three years to any college in the world.