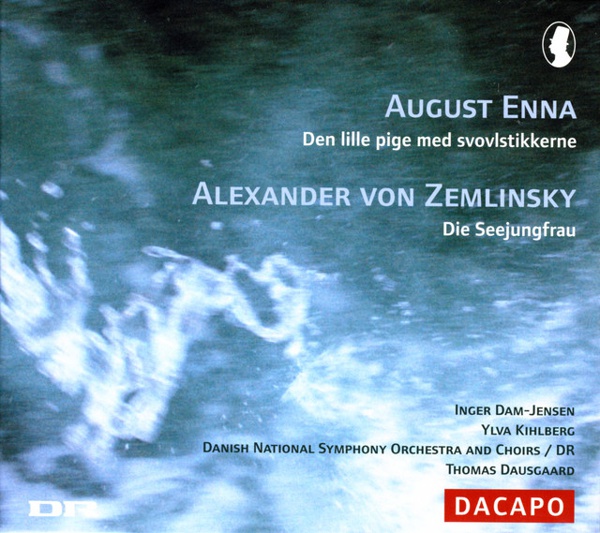 Enna was born in Denmark, but his ethnic origins lay in the town of Enna in Sicily. His first major success as a composer was The Witch (1892), which was followed by several popular operas, songs, two symphonies (in D minor and E major), and a violin concerto. Strongly influenced by Wagner's music, he was himself an influence on Danish composers, such as Carl Nielsen.