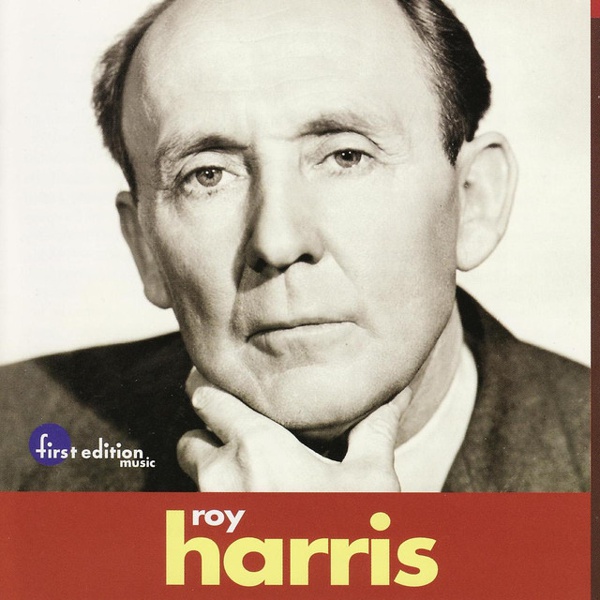 Robert Whitney was best known for founding, in November 1937, together with the mayor of Louisville, Kentucky the Louisville Orchestra, and becoming its first conductor, a post he held until 1967. (Its original name was the Louisville Civic Orchestra.) His concerto grosso had earlier (1934) been performed by the Chicago Symphony Orchestra.

Whitney also served as Dean of the School of Music of the University of Louisville, from 1956 to 1971.

He was a National Patron of Delta Omicron, an international professional music fraternity.

Whitney Hall, the largest performance venue in The Kentucky Center for the Performing Arts is named for him.