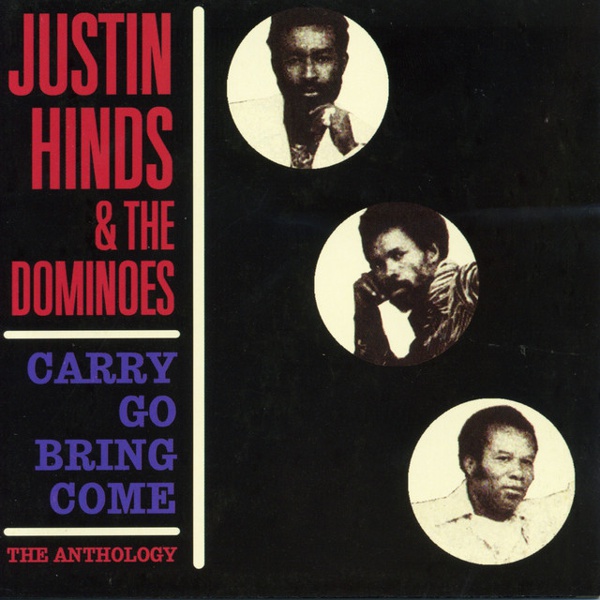 He is best known for his work with Duke Reid's Treasure Isle Records, where his most notable song, "Carry Go Bring Come" recorded in late 1963, went to number one in Jamaica. He recorded seventy singles between 1964 and 1966, and was the most popular artist on the record label.