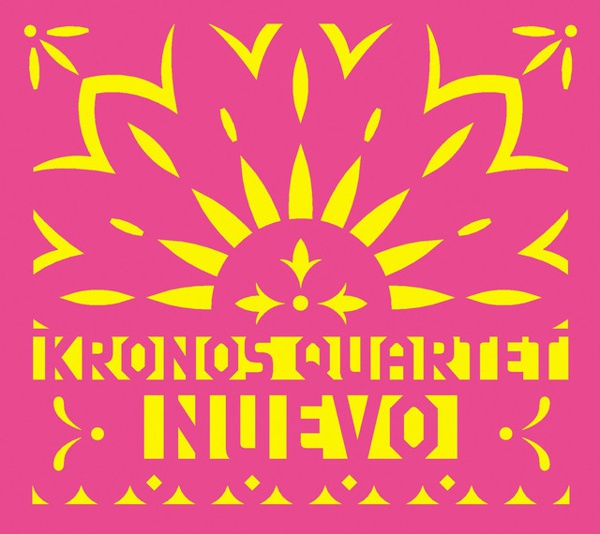 Juan García Esquivel (January 20, 1918 – January 3, 2002), often simply known as Esquivel!, was a Mexican band leader, pianist, and composer for television and films. He is recognized today as one of the foremost exponents of a sophisticated style of largely instrumental music that combines elements of lounge music and jazz with Latin flavors. Esquivel is sometimes called "The King of Space Age Pop" and "The Busby Berkeley of Cocktail Music", and is considered one of the foremost exponents of a style of late 1950s-early 1960s quirky instrumental pop that became known (in retrospect) as "Space Age Bachelor Pad Music".