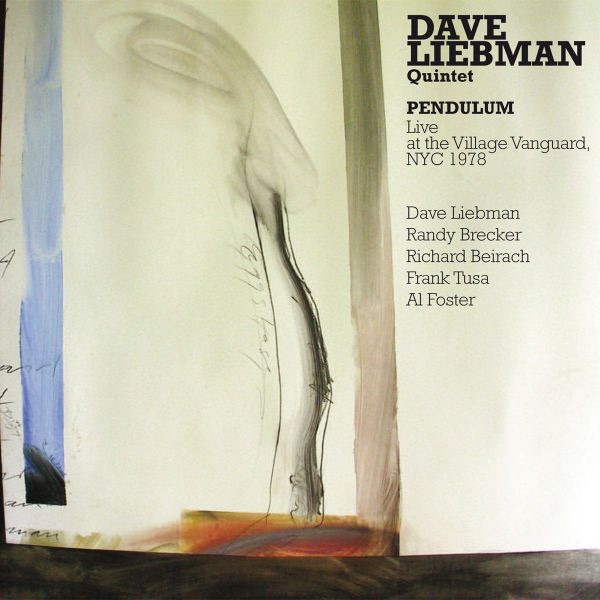 Tusa played guitar before switching to bass at age ten. He worked in a Broadway pit orchestra and then played while serving in the Army. Tusa worked with Paul Bley (1970–71), Horacee Arnold (1971), and in the Open Sky trio with Dave Liebman and Rakalam Bob Moses in 1972-74. Early in the 1970s he also played with Dave Holland, Collin Walcott, and Dom Um Romão, the last on electric bass. In the middle of the decade he toured Europe in Dave Liebman's Lookout Farm ensemble with Richard Beirach, Jeff Williams, and Badal Roy. He recorded around this time with Barry Miles, Booker Ervin, Don Cherry, Freddie Hubbard, Lee Konitz, and Harold Mabern.Tusa has had a wide variety of recording, and performing experiences with such diverse artists as Art Blakey, Buddy Montgomery, Stan Getz, Chet Baker, Pepper Adams, Shelly Manne, Bobby Hutcherson, Johnny Griffin, Herb Ellis, Art Farmer, Randy Brecker, Freddie Hubbard, John Abercrombie, George Cables and many other great jazz artists. Tusa’s early recordings are with jazz legends Paul Bley, Don Cherry and Dave Liebman. Frank was one of the original members of Dave Liebman’s critically acclaimed group “Lookout Farm”.

In 1980 Frank relocated to San Francisco after spending many years learning and working through the ranks of his native New York City scene. After arriving in San Francisco he very quickly became known as one of the finest musicians in the bay area and has been in constant demand for his solid rhythmic anchoring and eloquent melodic lines. He has also been very active in music education teaching at San Jose State University and Stanford University.

His first album as a leader was released on Enja Records in 1975 which has been remastered in 24 bite and re-released in 2006. 1977 saw him collaborating with Art Blakey. and working in the Eon trio. He played in San Francisco in the 1980s.