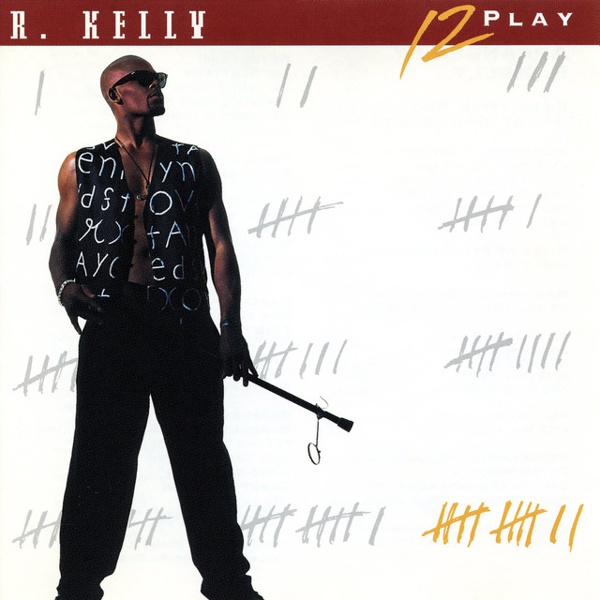 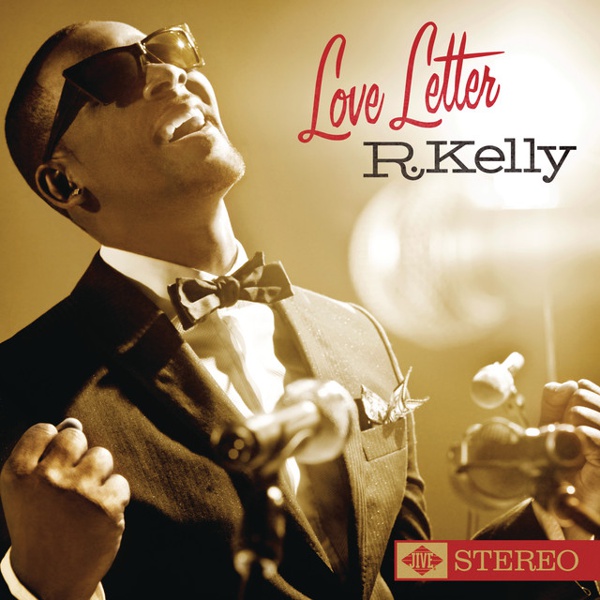 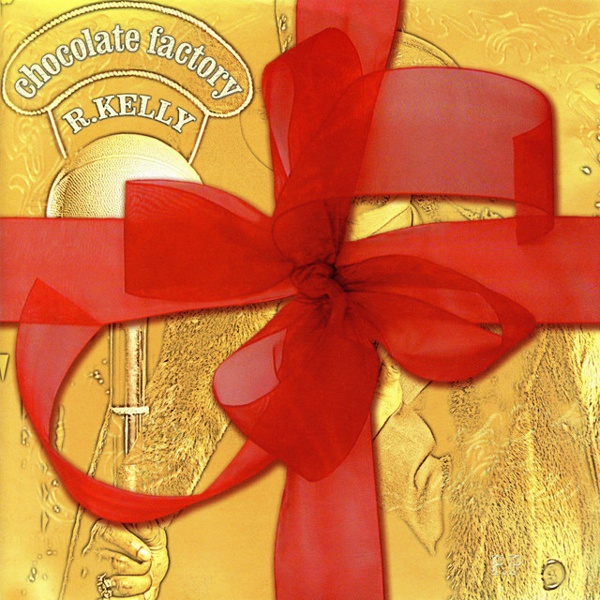 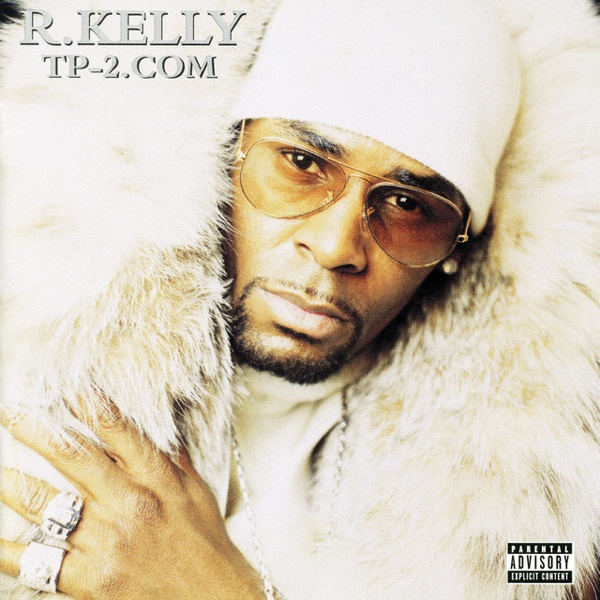 Robert Sylvester Kelly (born January 8, 1967), known professionally as R. Kelly, is an American singer, songwriter, record producer, and former semi-professional basketball player. He has been credited with helping to redefine R&B and hip hop, earning the nicknames "King of R&B" and "King of Pop-Soul."

Kelly is known for songs including "I Believe I Can Fly," "Bump N' Grind," "Your Body's Callin'," "Gotham City," "Ignition (Remix)," "If I Could Turn Back the Hands of Time," "The World's Greatest," "I'm a Flirt (Remix)," and the hip-hopera "Trapped in the Closet." In 1998, Kelly won three Grammy Awards for "I Believe I Can Fly." Although Kelly is primarily a singer-songwriter, he has written, produced, and remixed songs, singles and albums for many artists. In 1996, he was nominated for a Grammy Award for writing Michael Jackson's song "You Are Not Alone."

Kelly has sold over 75 million records worldwide, making him the most successful R&B male artist of the 1990s and one of the world's best-selling music artists. He is the 55th best-selling music artist in the United States, with over 32 million album sales. Kelly was named by Billboard as the Top R&B/Hip Hop Artist between 1985-2010 and the most successful R&B artist in history.

Since the 1990s, Kelly has been the subject of numerous allegations of sexual abuse and misconduct, often with underage girls, all charges he denies. In 2002, he was indicted on 13 counts of child pornography, but was acquitted of all charges in 2008. In January 2019, a widely viewed Lifetime docuseries titled Surviving R. Kelly detailed allegations of sexual abuse by multiple women, allegations Kelly denies. Facing pressure from the public using the Mute R. Kelly hashtag, RCA Records dropped Kelly. On February 22, 2019, Kelly was indicted on 10 counts of aggravated criminal sexual abuse. On July 11, 2019, Kelly was arrested on federal charges alleging sex crimes and obstruction of justice. Kelly faces a total of 18 federal counts, including child pornography, kidnapping and forced labor, as of July 12, 2019.