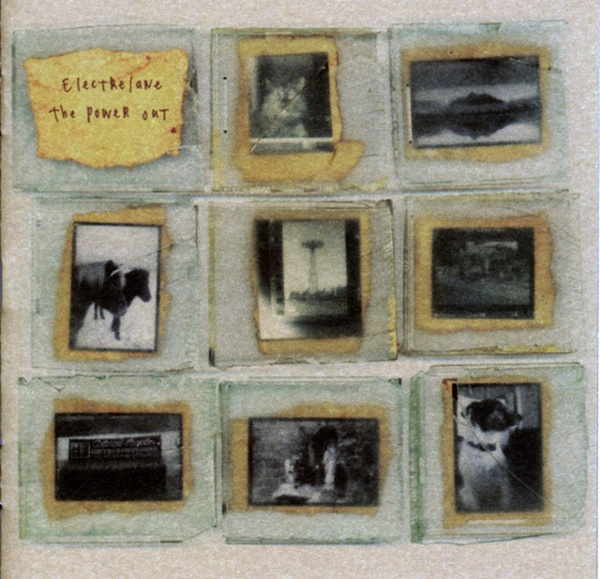 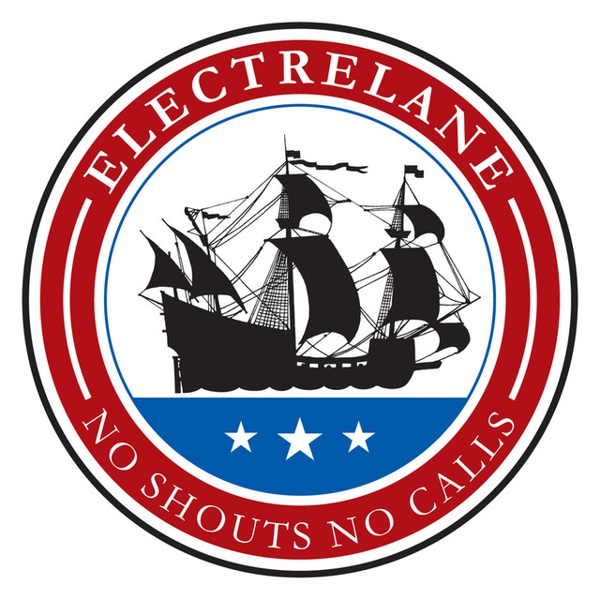 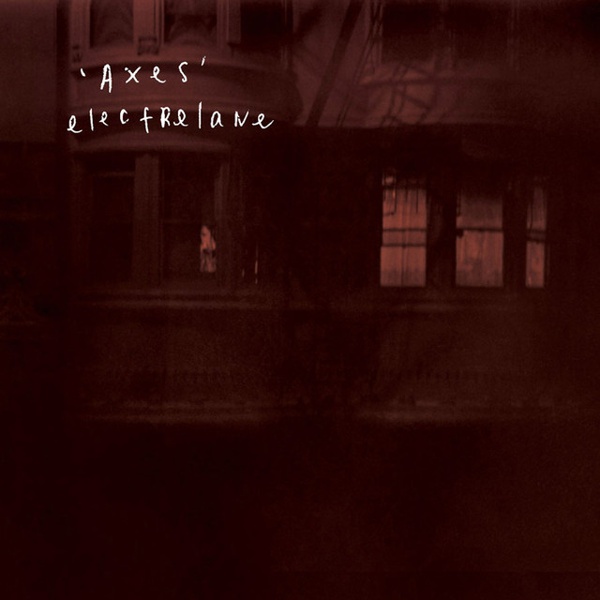 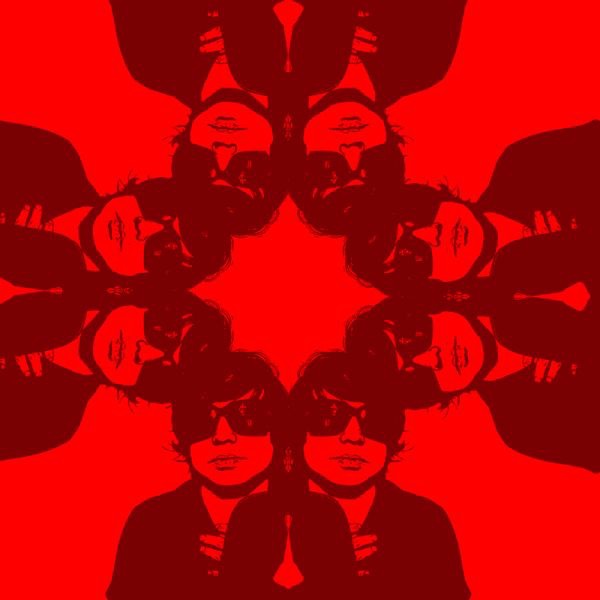 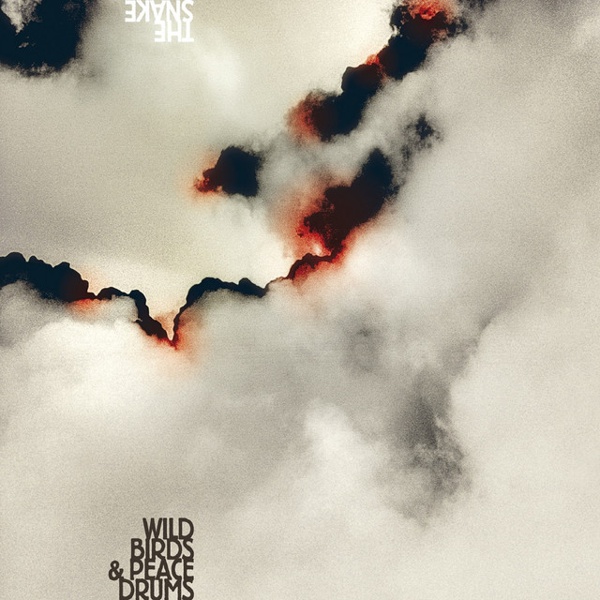 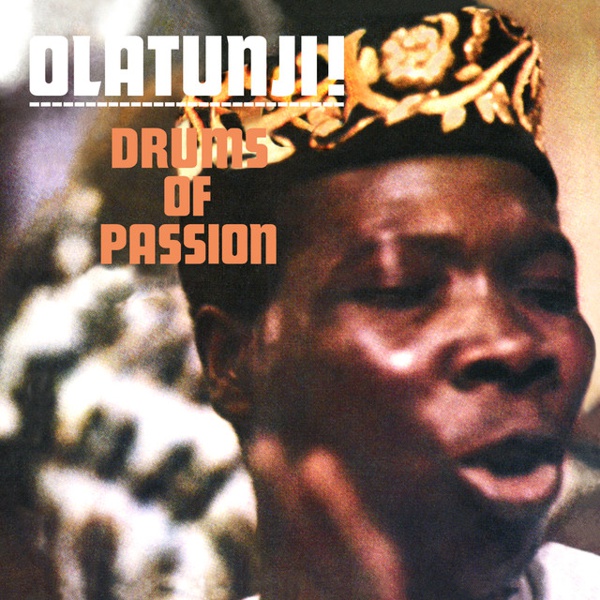 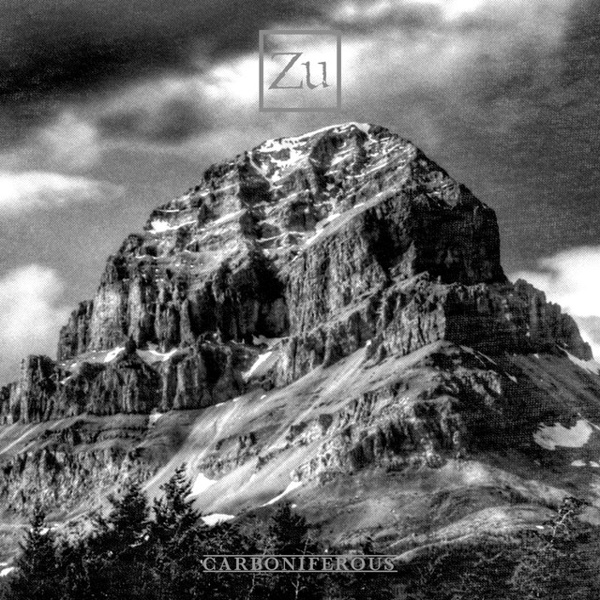 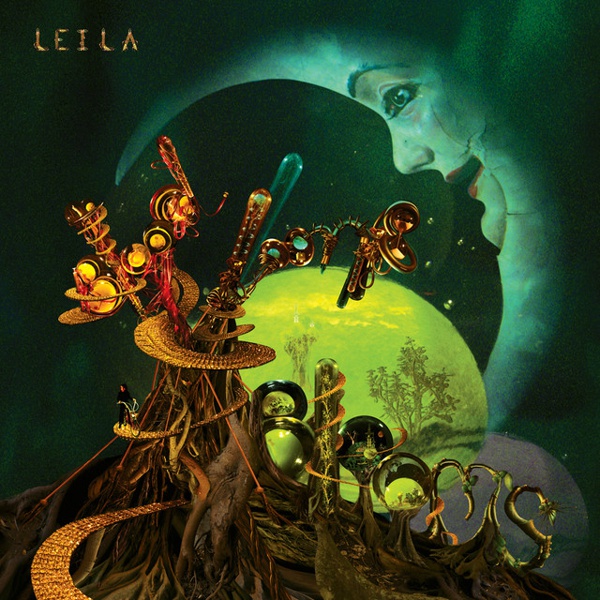 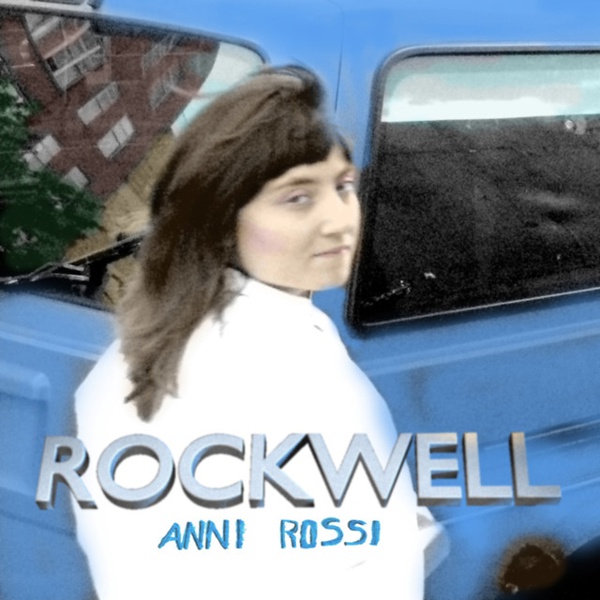 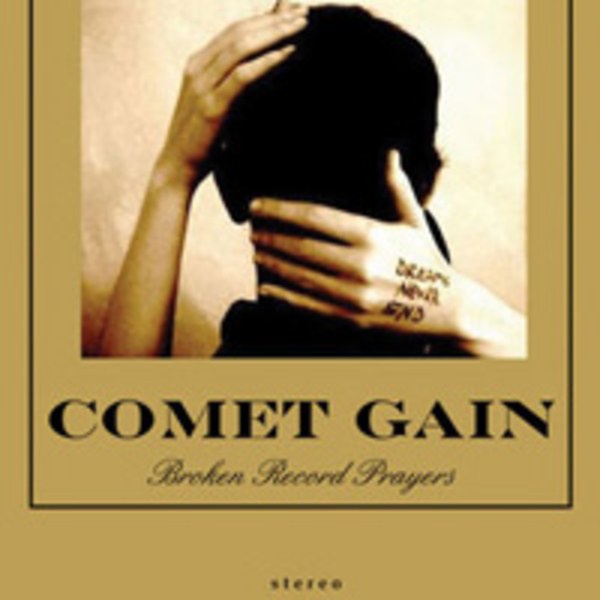 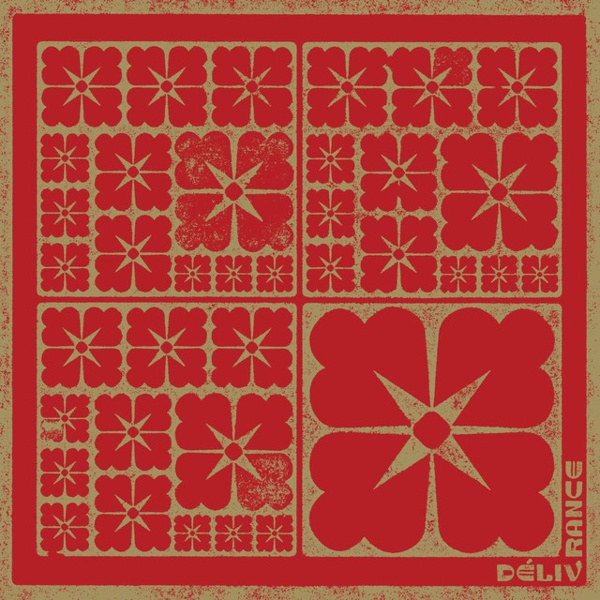 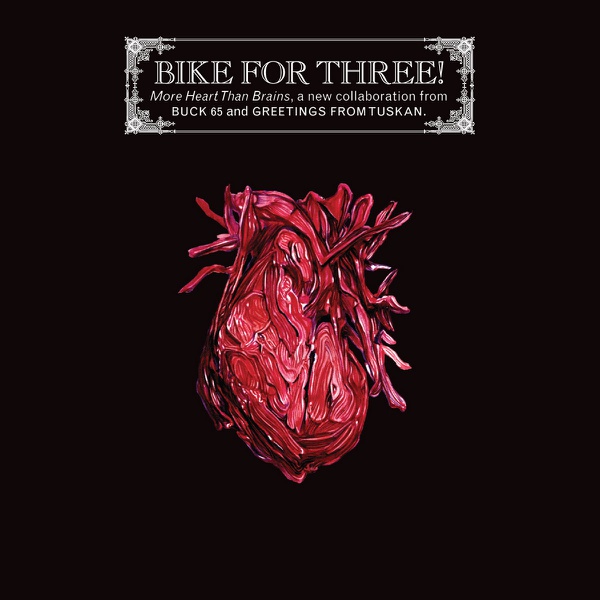 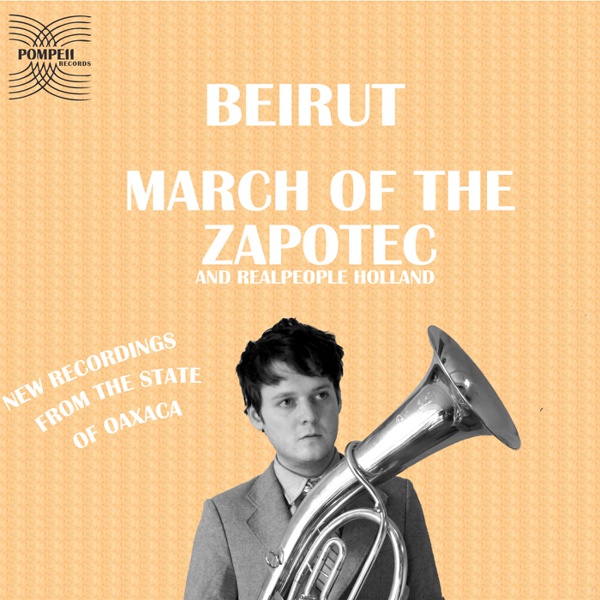 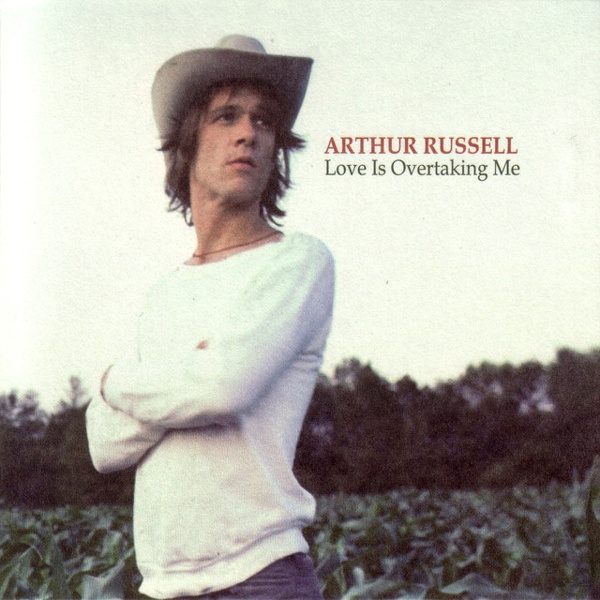 Electrelane were an English indie rock band, formed in Brighton in 1998 by Verity Susman and Emma Gaze. The band comprised Susman, Gaze, Mia Clarke, and Ros Murray. Their music drew from wide range of influences including Neu!, Stereolab, Sonic Youth, and the Velvet Underground. Although the band had strong feminist and political views in their personal lives, they generally preferred to not communicate that directly to their fans or through their music; one exception is their inclusion of the protest song "The Partisan," which they began playing while on tour in the United States during the months preceding the 2004 Presidential election. The band, when playing live, had a reputation for a focused show that minimised audience interaction and rarely included more than one encore.