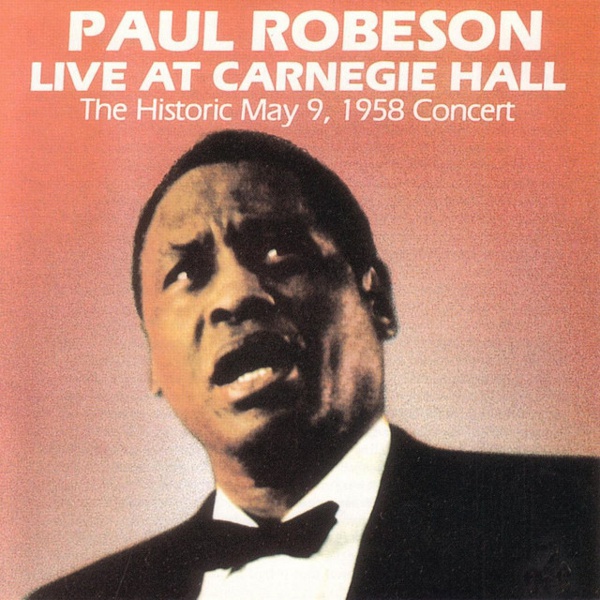 Earl Hawley Robinson (July 2, 1910 – July 20, 1991) was a composer, arranger and folk music singer-songwriter from Seattle, Washington. Robinson is remembered for his music, including the cantata "Ballad for Americans" and songs such as "Joe Hill" and "Black and White", which expressed his left-leaning political views. He wrote many popular songs and music for Hollywood films. He was a member of the Communist Party from the 1930s to the 1950s.