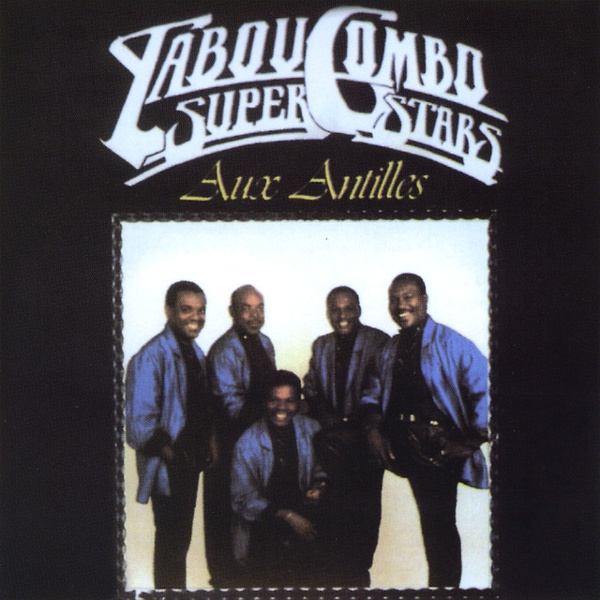 Tabou Combo is a Haitian compas band that was founded in 1968 in Pétion-Ville, a suburb of Port-au-Prince. The orchestra has performed throughout the world (North America, South America, Europe, Africa, Asia, and especially in the Caribbean). Tabou Combo was the first Haitian band to perform in Japan, Ivory Coast, Senegal among others, and were named the "Official Panamanian Band" in Panama due to their popularity, while also becoming the first Caribbean band to have a number one single in the French Hit Parade. They dynamically sung their songs in both English, French, Spanish and in Haitian Creole. Tabou Combo refer to themselves as the "ambassadors of konpa."