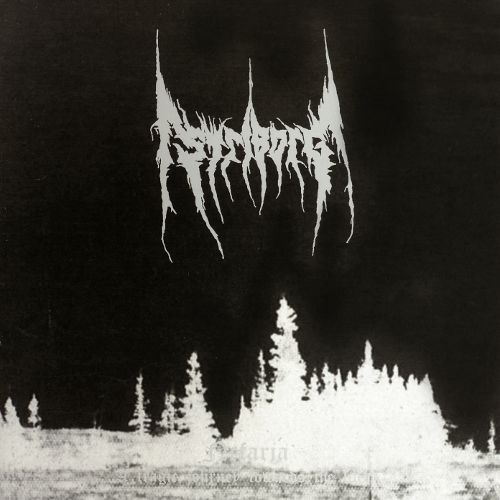 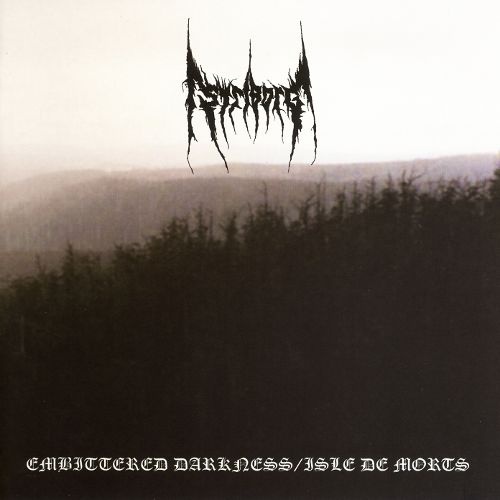 Striborg is a black metal / ambient project of Australian musician Russell Menzies. The project first began in 1994 under the name Kathaaria and during this time the stage name "Vvelkaarn" was used. The name Kathaaria was adapted from a Darkthrone song titled "Kathaarian Life Code".

Three full-length albums were released as Kathaaria; one each year from 1995 to 1997. Following the release of the third album, Menzies grew dissatisfied with the direction of the project and the first album under the name "Striborg" was released later that year. With this change, he also adopted the new stage name "Sin Nanna".

From 1997 the Striborg sound solidified around a singular lo-fi black metal style combined with ambient pieces, with all instruments and vocals primarily recorded by Menzies at his home. Releases were prodigious - often two or more per year. Formal releases were initially on the Asguard and Finsternis labels, moving to Displeased and Southern Lord Records as international recognition grew.

Menzies' lyrics reveal a fascination with forests, darkness, night, misanthropy and death. The names "Striborg" and "Sin Nanna" are the names of a Slavonic wind god (of which the correct spelling is "Stribog") and Mesopotamian moon god, respectively.