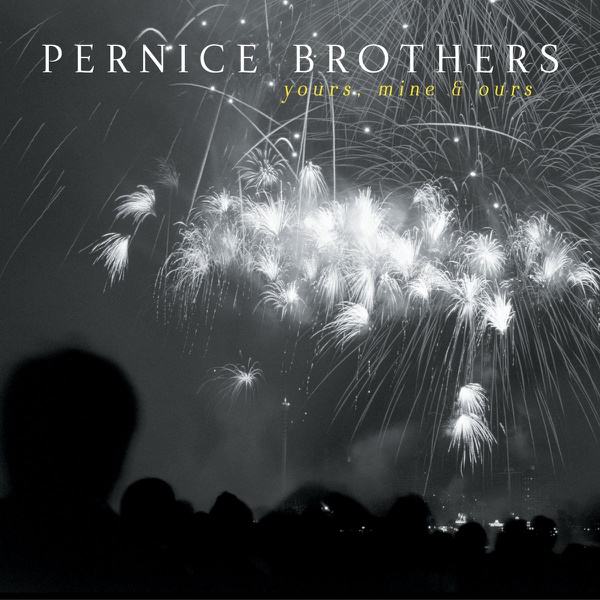 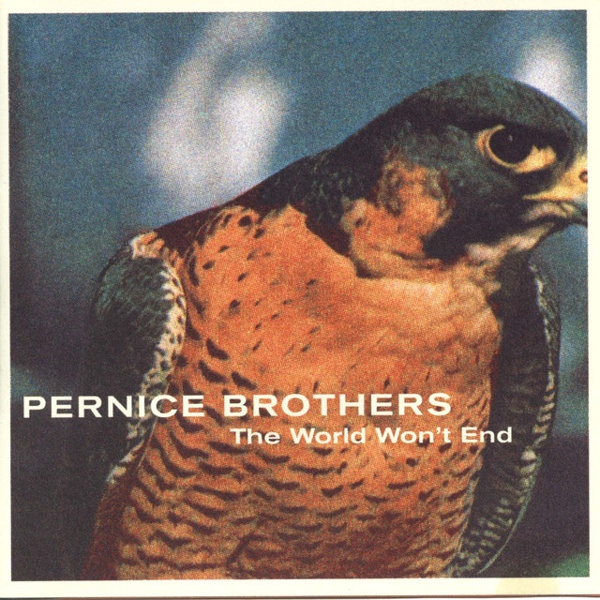 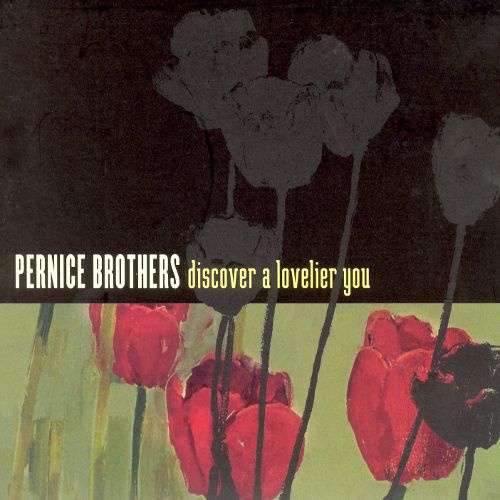 Pernice Brothers are an indie rock band. Formed by Joe Pernice in 1996 after the breakup of his old band, the Scud Mountain Boys, and including Joe's brother Bob Pernice (hence the 'Pernice Brothers'), the band recorded their first album, Overcome by Happiness, for Sub Pop in 1998. After a 3-year hiatus (during which Joe Pernice recorded under his own name and as Chappaquiddick Skyline), Pernice Brothers returned in 2001 with The World Won't End; after parting with Sub Pop, the album was released on Pernice's own label, Ashmont Records, co-owned with his long-time manager Joyce Linehan, which in 2003 released Yours, Mine and Ours. After a 2004 tour, the band released their first live album in early 2005, Nobody's Watching/Nobody's Listening, and, in June of the same year, released their fourth studio album, Discover a Lovelier You. The band released Live a Little, their fifth studio album, in October 2006. Goodbye, Killer was released in June 2010. The band is currently at work on a new album, but no release date has been decided. The band's songs are characterized by lilting melodies and intelligent lyrics.