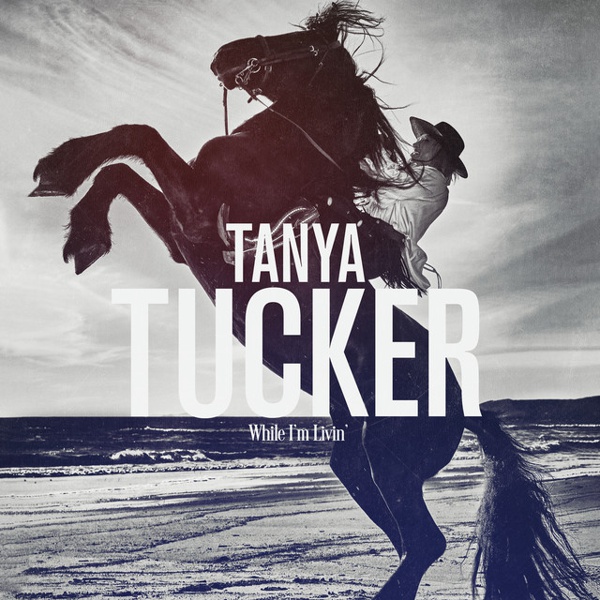 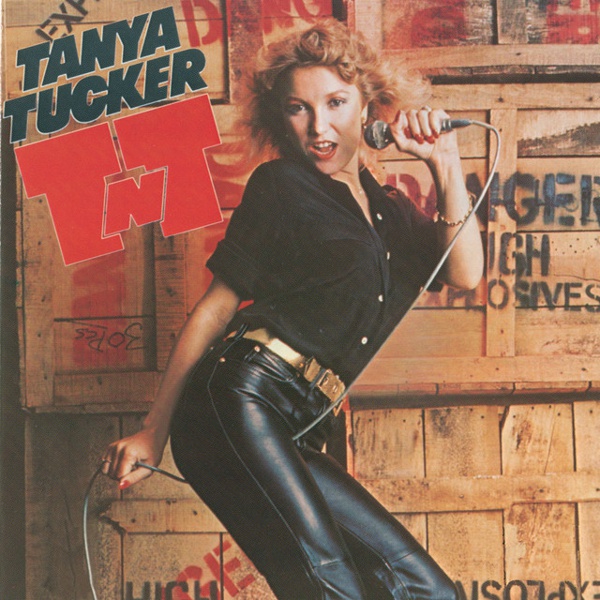 Tanya Denise Tucker (born October 10, 1958) is an American country music artist who had her first hit, "Delta Dawn", in 1972 at the age of 13. Over the succeeding decades, Tucker became one of the few child performers to mature into adulthood without losing her audience, and during the course of her career, she notched a streak of top-10 and top-40 hits. She has had several successful albums, several Country Music Association award nominations, and hit songs such as 1973's "What's Your Mama's Name?" and "Blood Red and Goin' Down", 1975's "Lizzie and the Rainman", and 1988's "Strong Enough to Bend".