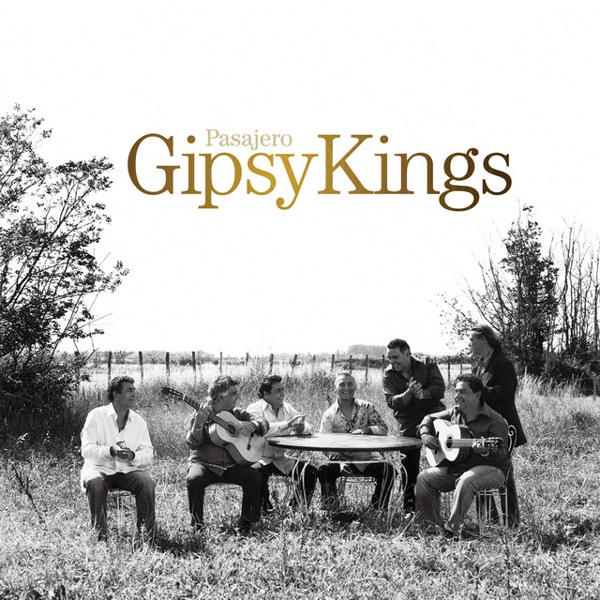 The Gipsy Kings are a group of flamenco, salsa and pop musicians from Arles and Montpellier in the south of France who perform in Andalusian Spanish. Although group members were born in France, their parents were mostly gitanos, Spanish gypsies who fled Catalonia during the 1930s Spanish Civil War. They are known for bringing Catalan rumba, a pop-oriented music distantly derived from traditional flamenco music, to worldwide audiences. The group originally called itself Los Reyes.

Their music has a particular rumba flamenca style, with pop influences; many songs of the Gipsy Kings fit social dances, such as salsa and rumba. Their music has been described as a place where "Spanish flamenco and gypsy rhapsody meet salsa funk".