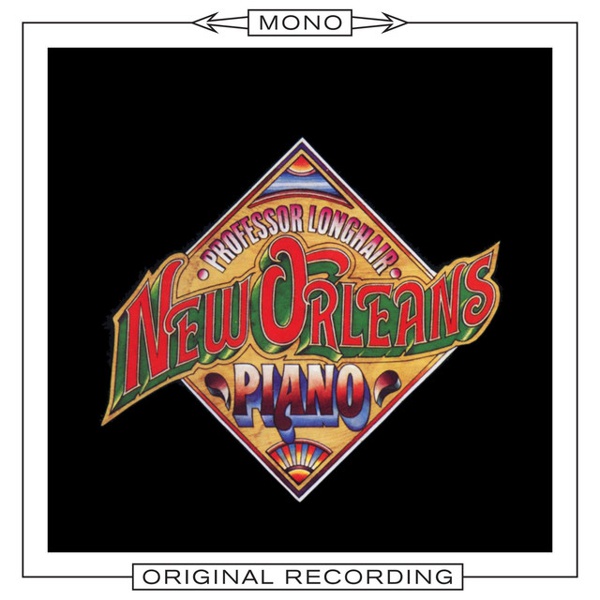 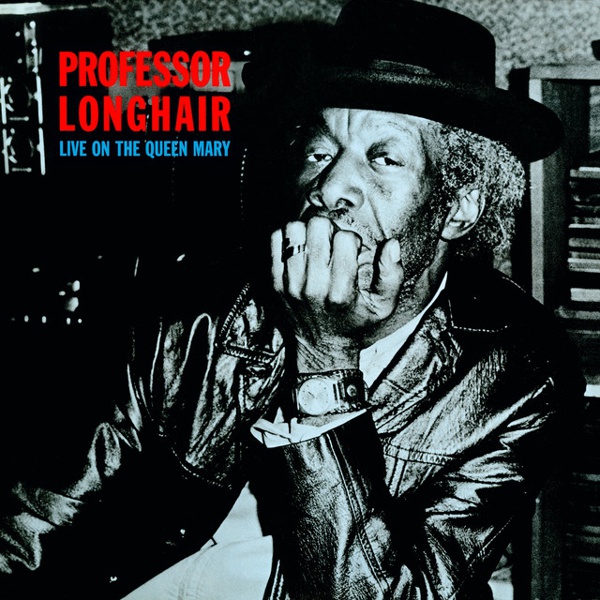 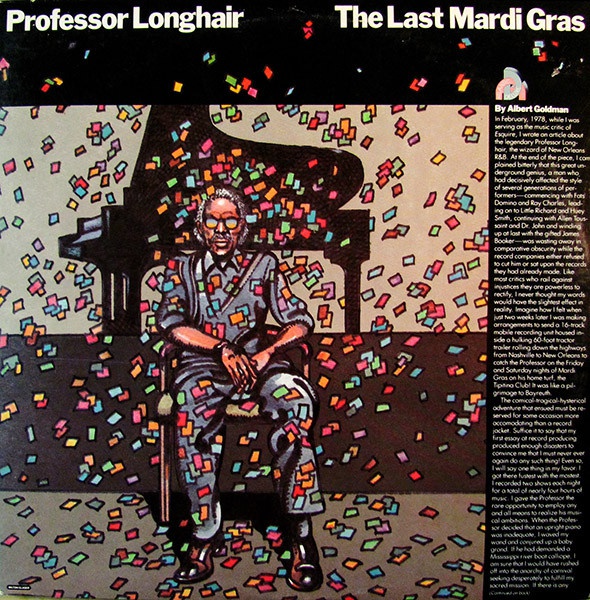 Henry Roeland "Roy" Byrd (December 19, 1918 – January 30, 1980), better known as Professor Longhair or "Fess" for short, was an American singer and pianist who performed New Orleans blues. He was active in two distinct periods, first in the heyday of early rhythm and blues and later in the resurgence of interest in traditional jazz after the founding of the New Orleans Jazz and Heritage Festival in 1970. His piano style has been described as "instantly recognizable, combining rumba, mambo, and calypso."

Music journalist Tony Russell (in his book The Blues: From Robert Johnson to Robert Cray) wrote that "The vivacious rhumba-rhythmed piano blues and choked singing typical of Fess were too weird to sell millions of records; he had to be content with siring musical offspring who were simple enough to manage that, like Fats Domino or Huey "Piano" Smith. But he is also acknowledged as a father figure by subtler players like Allen Toussaint and Dr. John."