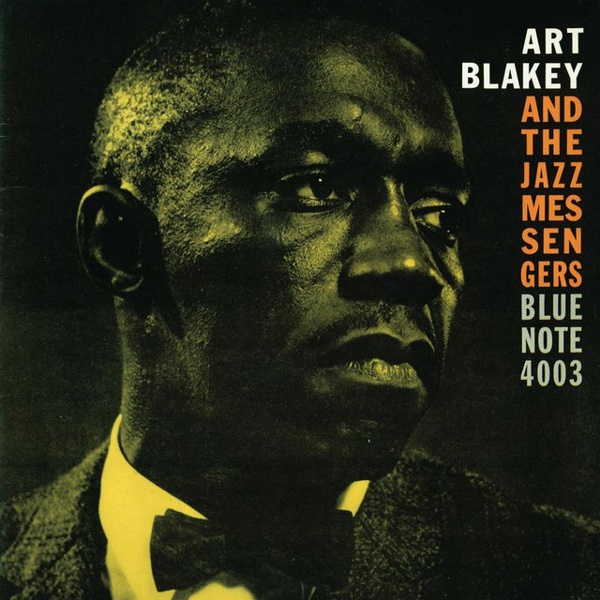 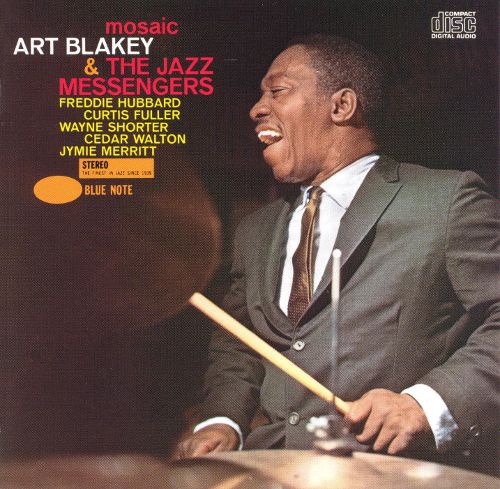 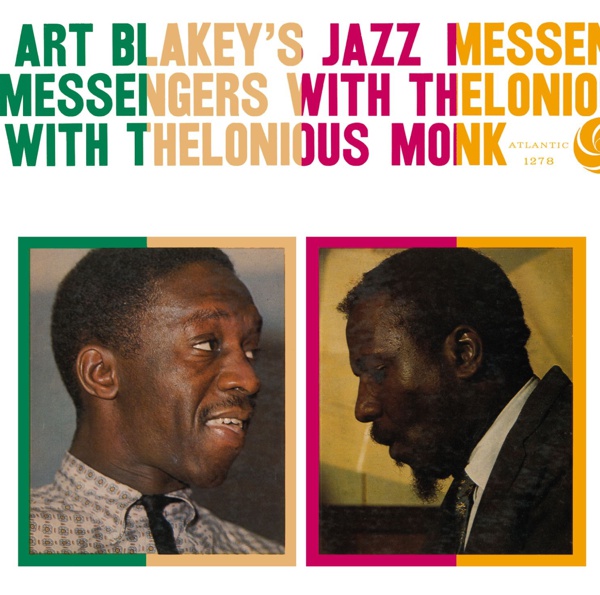 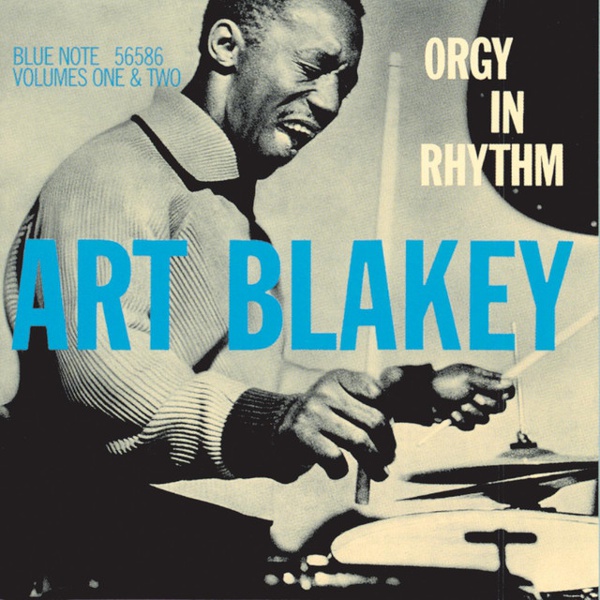 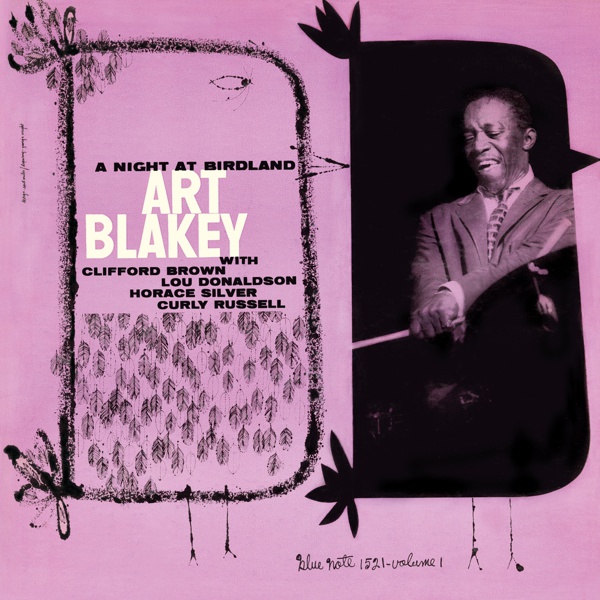 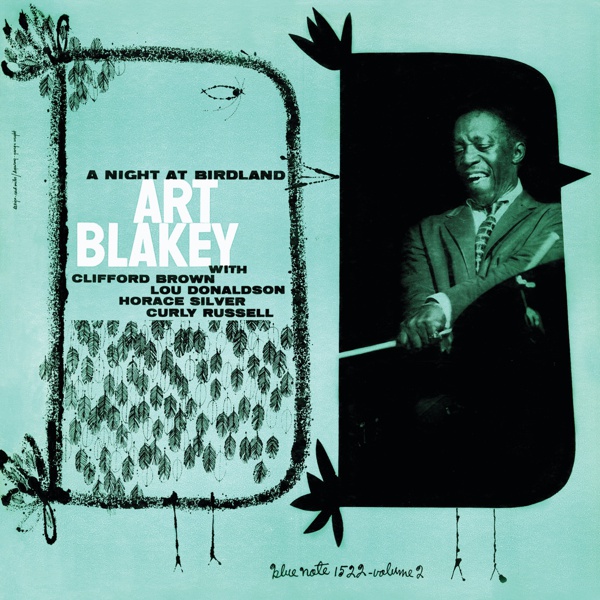 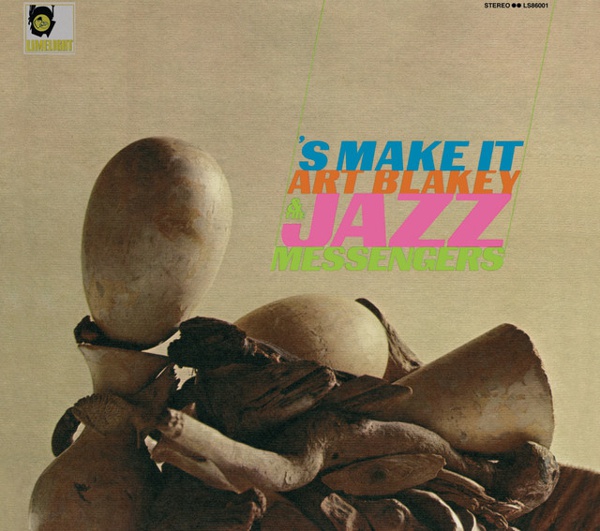 Arthur Blakey (October 11, 1919 – October 16, 1990) was an American jazz drummer and bandleader. He was briefly known as Abdullah Ibn Buhaina after he briefly converted to Islam in the late 1940s.

Blakey made a name for himself in the 1940s in the big bands of Fletcher Henderson and Billy Eckstine. He then worked with bebop musicians Thelonious Monk, Charlie Parker, and Dizzy Gillespie. In the mid-1950s, Horace Silver and Blakey formed the Jazz Messengers, a group that the drummer was associated with for the next 35 years. The group was formed as a collective of contemporaries, but over the years the band became known as an incubator for young talent, including Freddie Hubbard, Wayne Shorter, Lee Morgan, Benny Golson, Kenny Dorham, Hank Mobley, Donald Byrd, Jackie McLean, Johnny Griffin, Curtis Fuller, Chuck Mangione, Chick Corea, Keith Jarrett, Cedar Walton, Woody Shaw, and Wynton Marsalis. The Biographical Encyclopedia of Jazz calls the Jazz Messengers "the archetypal hard bop group of the late 50s".