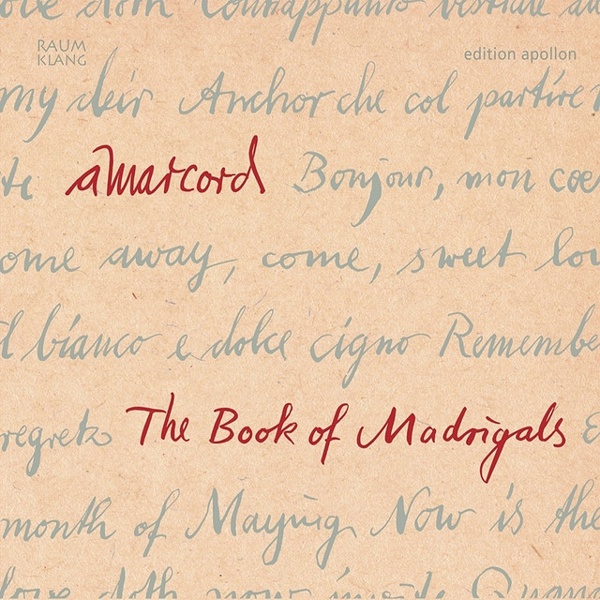 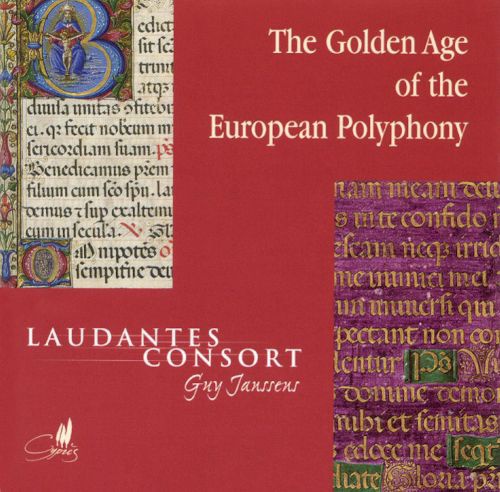 Pierre Passereau (fl. 1509–1547) was a French composer of the Renaissance. Along with Clément Janequin, he was one of the most popular composers of "Parisian" chansons in France in the 1530s. His output consisted almost exclusively of chansons; most of them were published by printer Pierre Attaingnant. Most of them were "rustic" in character, similar to patter songs, using onomatopoeia, double entendres, and frequent obscenity, a common feature of popular music in France and the Low Countries in the 1530s.