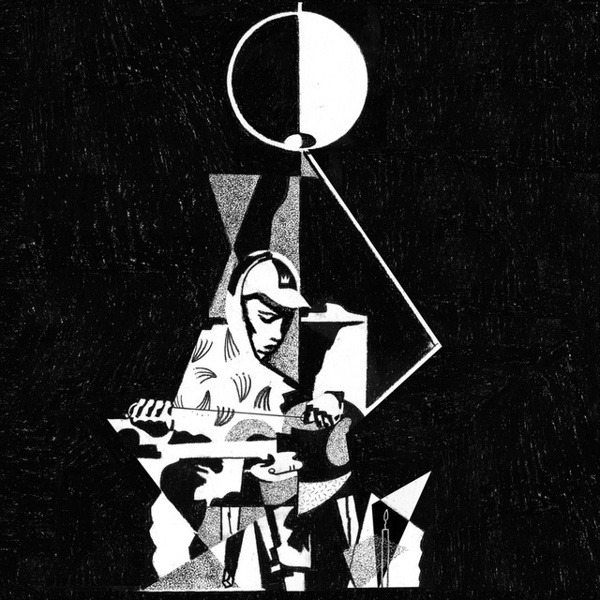 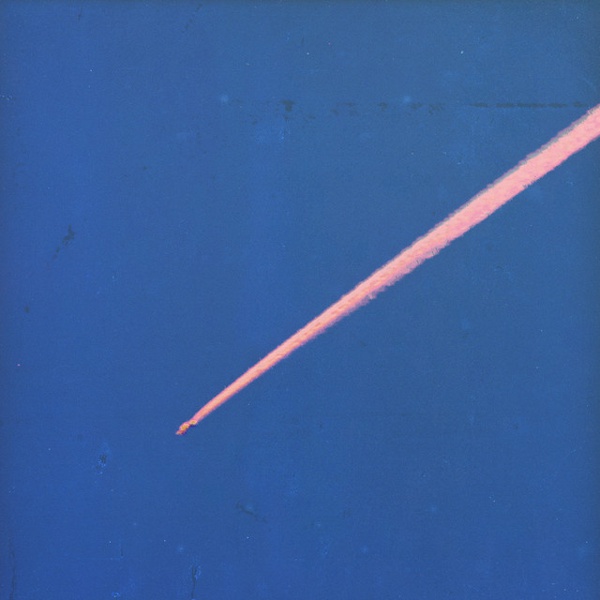 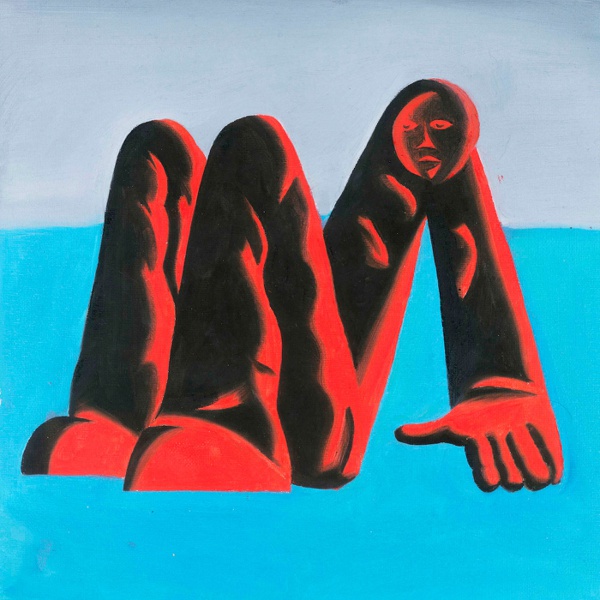 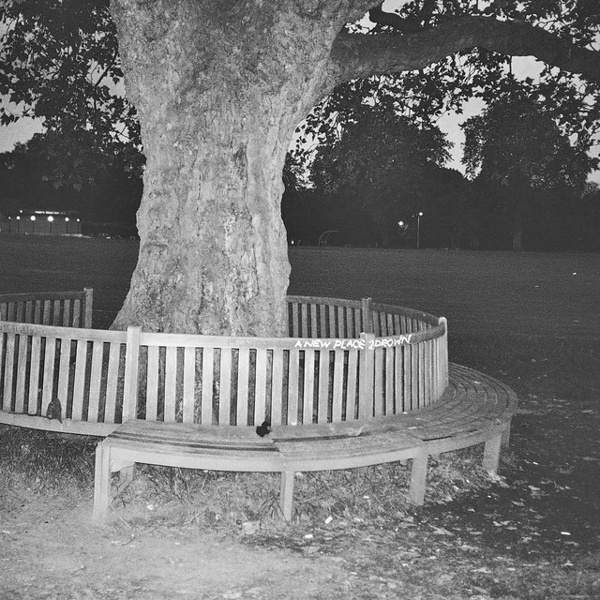 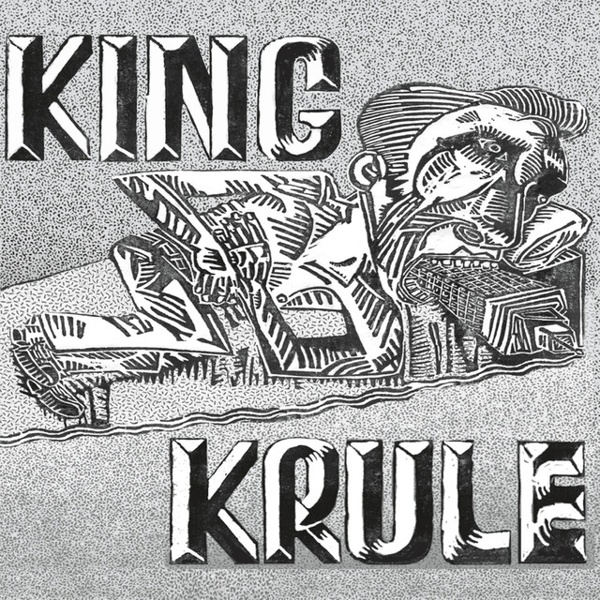 He began recording music in 2010 under the moniker Zoo Kid. The following year he adopted his present name. He has released several EPs, and his debut full-length album, 6 Feet Beneath the Moon, was released in 2013 to positive critical reception. He released his third album, The Ooz, on 13 October 2017.