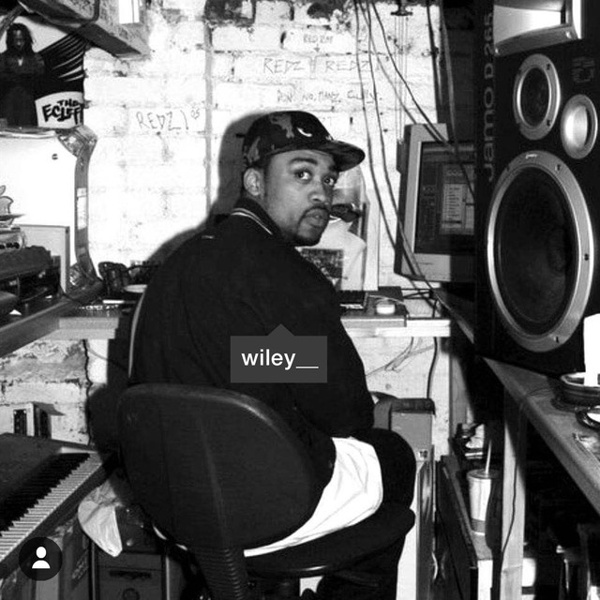 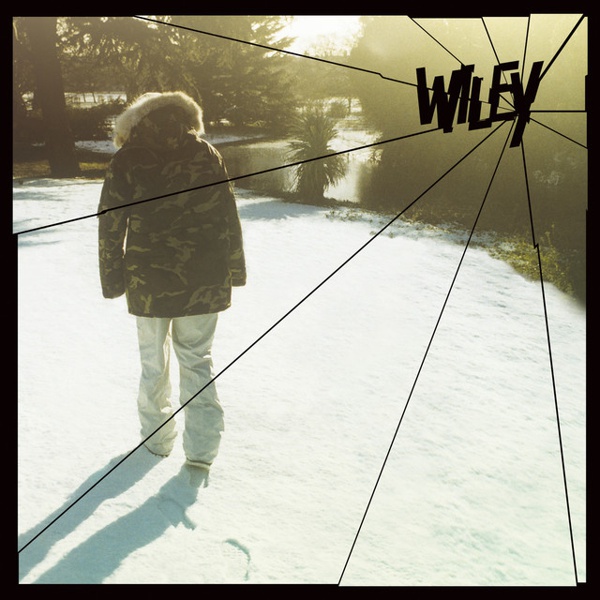 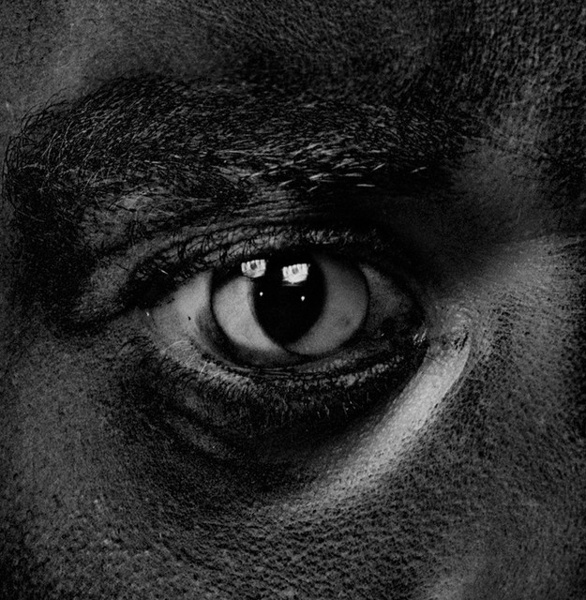 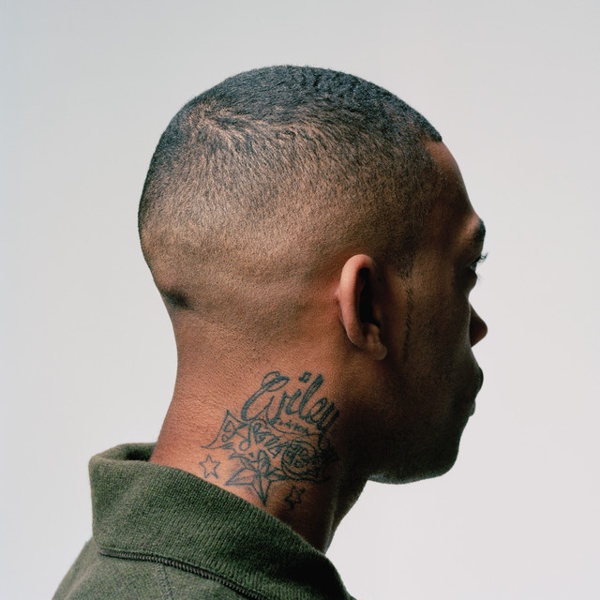 Richard Kylea Cowie Jr, (born 19 January 1979 in London), better known by his stage name Wiley and in his early career Wiley Kat, is a English grime MC, rapper, songwriter, DJ and record producer from Bow, East London. He is regarded as a key figure in the creation of grime music and often labelled the "Godfather of Grime". In the early 2000s, he independently released a series of highly influential eskibeat instrumentals on white label vinyl, most notably the first in the series "Eskimo" and rose to fame as a grime MC both for his solo work and for material released with his crew Roll Deep.

Wiley first tasted success as a member of UK garage crew Pay As U Go, with whom he had a top 40 hit, "Champagne Dance" in 2001. Wiley has continued to make grime music while also releasing mainstream singles, such as the UK Singles Chart top 10 hits "Wearing My Rolex", "Never Be Your Woman" and his UK number-one "Heatwave". Wiley's eleventh album, Godfather (2017), peaked at number nine on the UK Albums Chart, becoming his highest-charting album of his career, and also won an "Outstanding Contribution to Music" award by NME.

Wiley is considered a pioneer in the British underground music scene with a prolific work rate and a versatile music artist with many crossover hits. He was appointed a Member of the Order of the British Empire (MBE) in the 2018 New Year Honours for services to music.