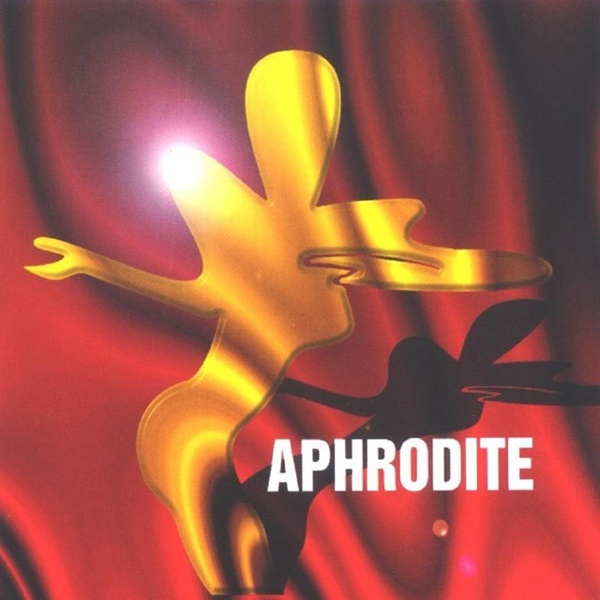 Gavin King, better known by his stage name Aphrodite, is a British jungle and drum and bass DJ/producer on the Urban Takeover label. Also known as A Zone or DJ Aphro, he contributed to and influenced the genre's styles and techniques. He was born in Aberystwyth, Wales, and moved to London with his family as a toddler. He has studied computer science. He was one half of breakbeat hardcore group Urban Shakedown (with Claudio Giussani) who scored a UK top 40 hit with "Some Justice". The duo appeared in an article of Amiga Format magazine after using two Amiga 500 computers to help create the track.