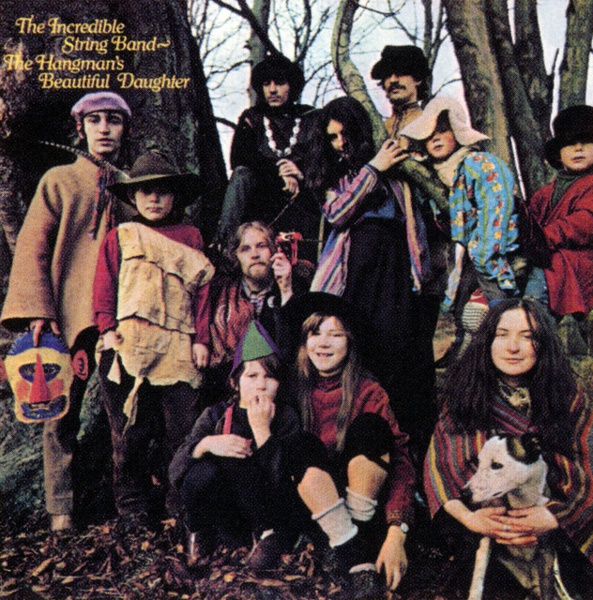 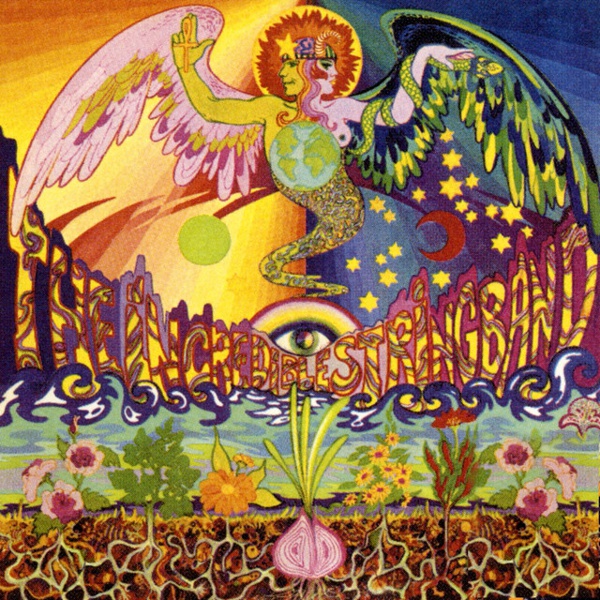 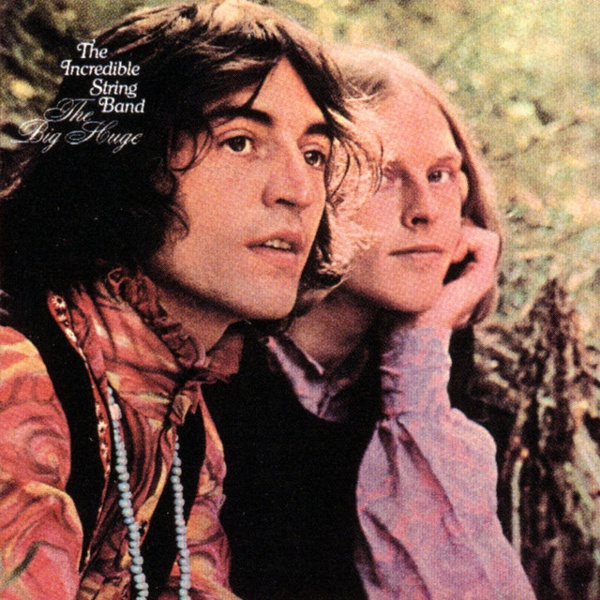 The Incredible String Band (sometimes abbreviated as ISB) were a British psychedelic folk band formed by Clive Palmer, Robin Williamson and Mike Heron in Edinburgh in 1966. The band built a considerable following, especially in the British counterculture, notably with their albums The 5000 Spirits or the Layers of the Onion, The Hangman's Beautiful Daughter, and Wee Tam and the Big Huge. They became pioneers in psychedelic folk and, through integrating a wide variety of traditional music forms and instruments, in the development of world music.

Following Palmer's early departure, Williamson and Heron performed as a duo, later augmented by other musicians. The band split up in 1974. They reformed in 1999 and continued to perform with changing lineups until 2006.