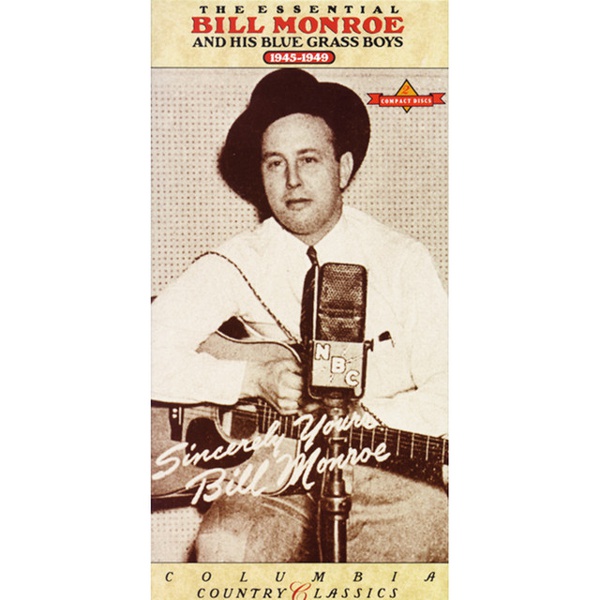 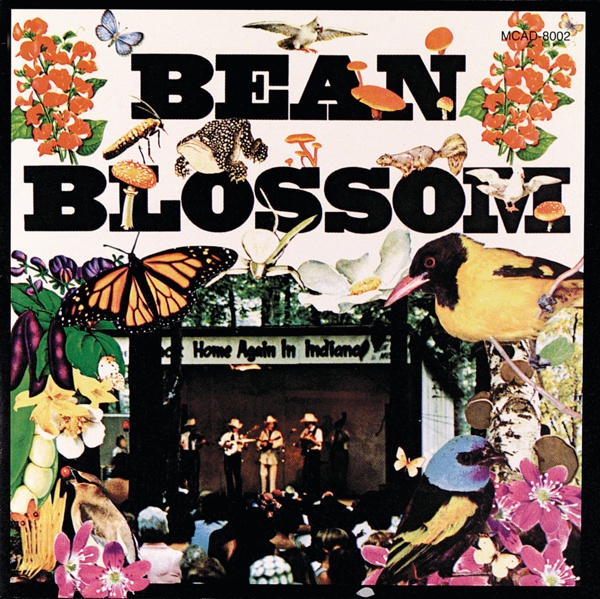 William Smith Monroe (September 13, 1911 – September 9, 1996) was an American mandolinist, singer, and songwriter, who created the style of music known as bluegrass. Because of this, he is commonly referred to as the "Father of Bluegrass".

The genre takes its name from his band, the Blue Grass Boys, named for Monroe's home state of Kentucky. Monroe's performing career spanned 69 years as a singer, instrumentalist, composer and bandleader.