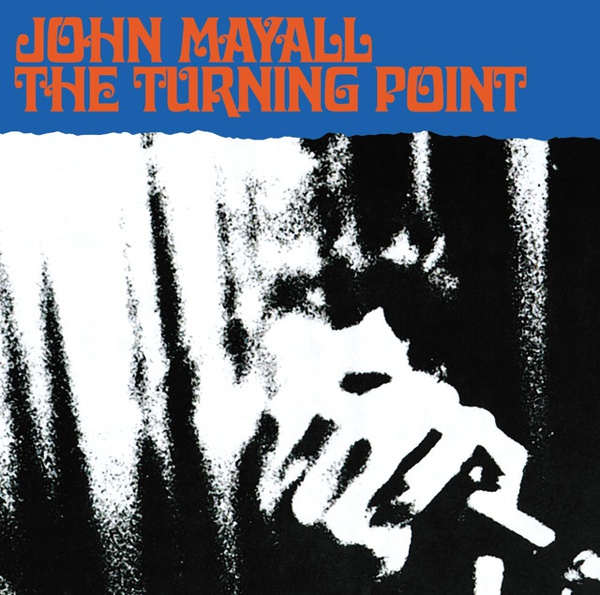 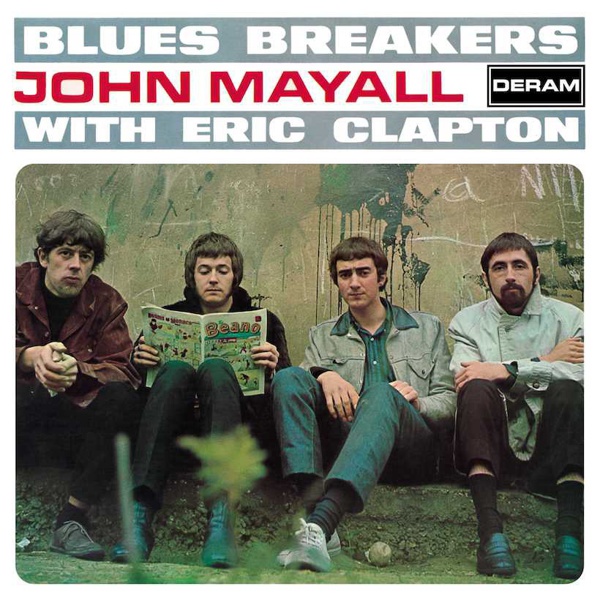 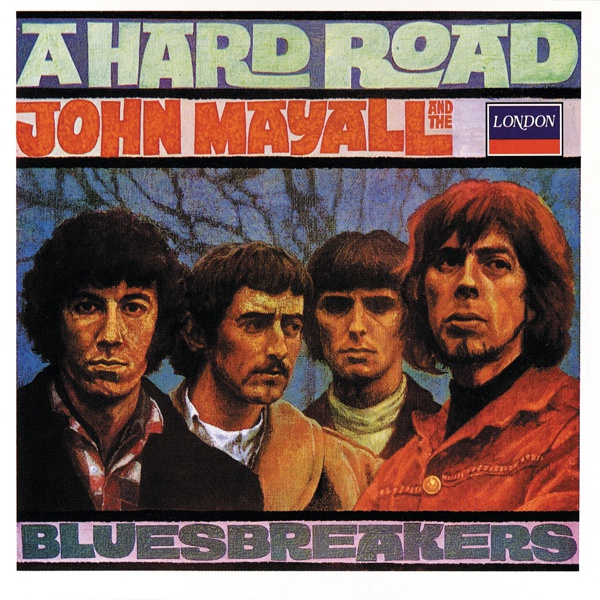 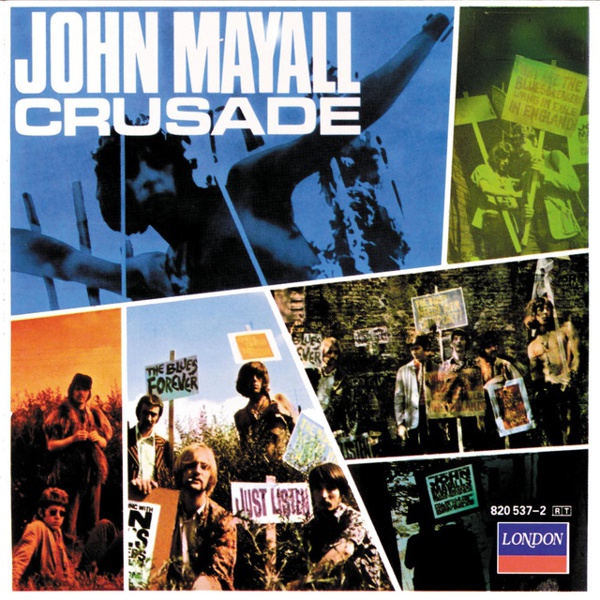 John Mayall & the Bluesbreakers were an English blues rock band, led by singer, songwriter, and multi-instrumentalist John Mayall, OBE. While never producing a radio-friendly hit on their own, the Bluesbreakers' greatest legacy is as an incubator for British rock and blues musicians. Many of the best known bands to come out of Britain in the 1960s and 1970s had members that came through the Bluesbreakers at one time, forming the foundation of British blues music that still appears heavily in classic rock radio. Among those with a tenure in the Bluesbreakers are Eric Clapton and Jack Bruce (later of Cream), Peter Green, Mick Fleetwood, and John McVie (who would form Fleetwood Mac), Mick Taylor (the Rolling Stones), Aynsley Dunbar (Frank Zappa and The Mothers of Invention), and numerous other musicians.